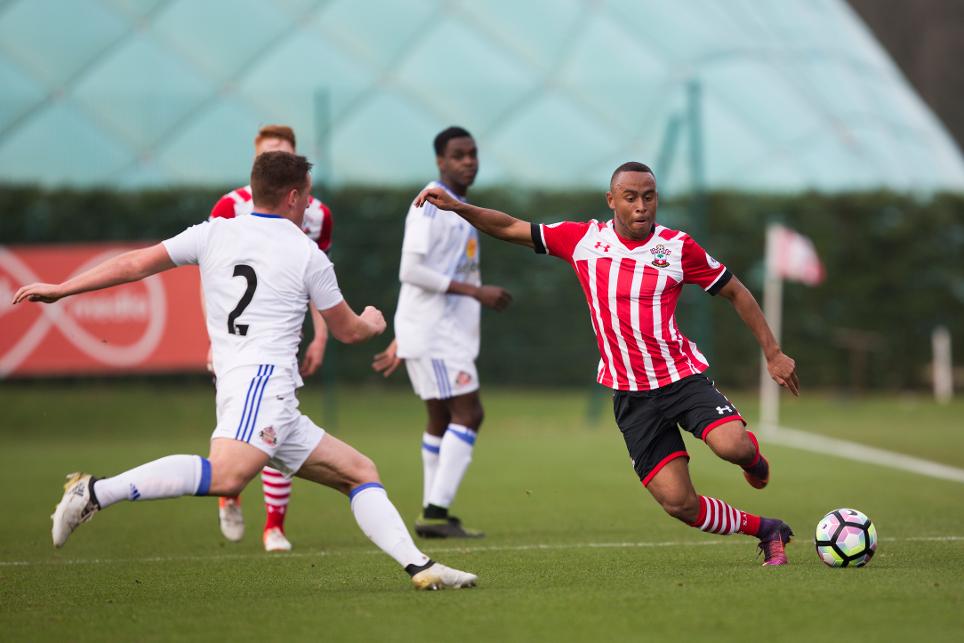 Sunderland moved up to fourth in Premier League 2 Division 1 with a 2-0 victory against Southampton at Staplewood.

Southampton’s Richard Bakary and Sunderland’s George Honeyman were sent off following a altercation late on, but the visitors held on and move four points ahead of Saints in seventh.

"We dropped off in the second half and conceded two sloppy goals."@ALFIEJONES97 on #SaintsFCU23s' defeat to #SAFC: https://t.co/9hPJxjeF6a

Saints’ next PL2 match is a visit to Reading on Monday January 9 2017, while Sunderland take on league leaders Everton the day before.