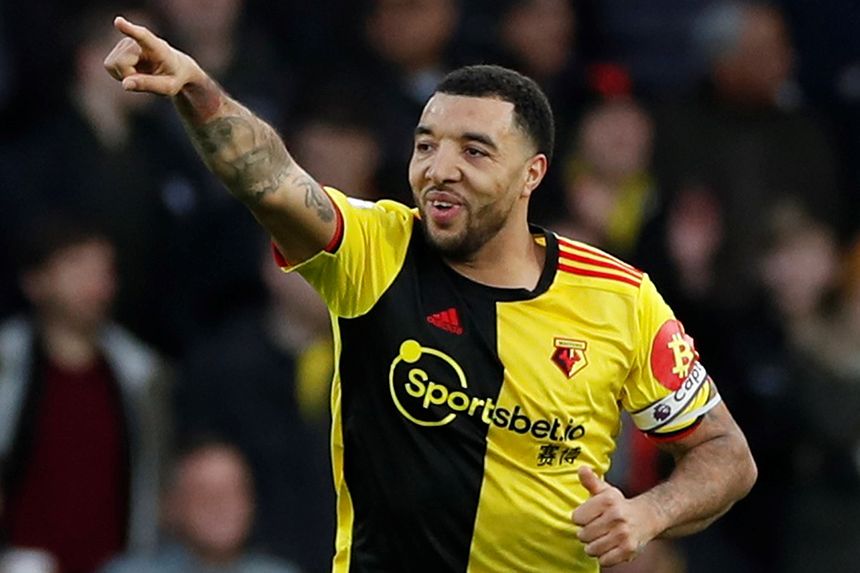 Owen: Pogba was on different level for Man Utd

Sarr opened the scoring five minutes into the second half, with his shot slipping through the hands of David De Gea at his near post.

The winger was then fouled by Aaron Wan-Bissaka inside the penalty area only two minutes and 45 seconds later to allow Deeney to double the lead from the spot for his first goal of the season.

United sit eighth with 25 points after a first defeat in seven matches.