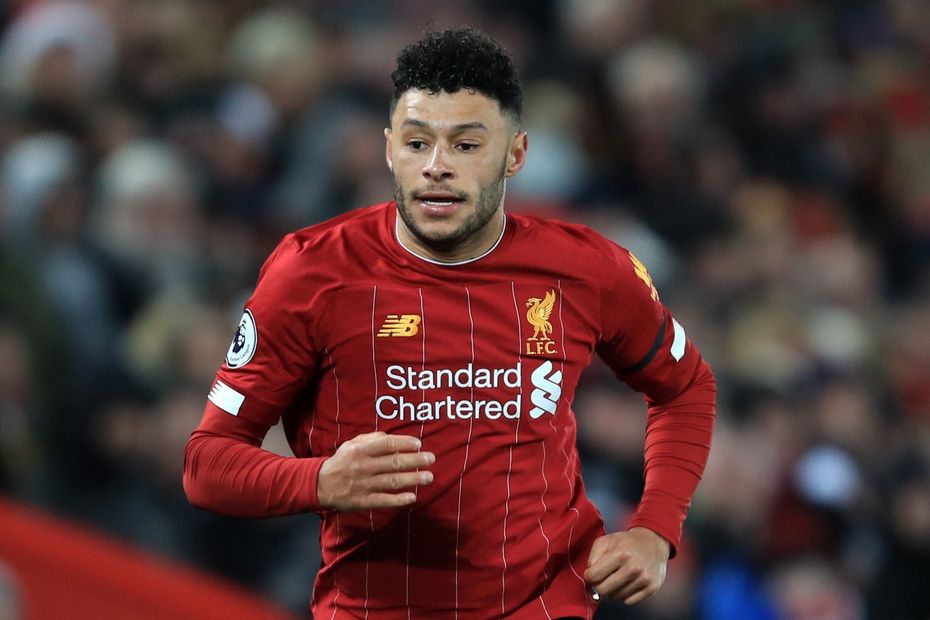 Second-placed Leicester City are seeking to bounce back after their nine-match unbeaten run was ended by Manchester City.

Liverpool, who won the Club World Cup at the weekend, return to Premier League action aiming to increase their 10-point lead at the top.

The fitness of midfielder Harvey Barnes is being monitored by the Leicester medical team after he suffered an ankle problem at Manchester City.

If Barnes comes through training on Tuesday with no reaction he will be in contention to play.

Liverpool have won their last two Premier League matches at Leicester. They have never won three consecutive away matches against them in top-flight history.

These sides met on Boxing Day in the Foxes' title-winning campaign of 2015/16. The Reds won 1-0 at Anfield, inflicting one of only three league defeats on Leicester that season.