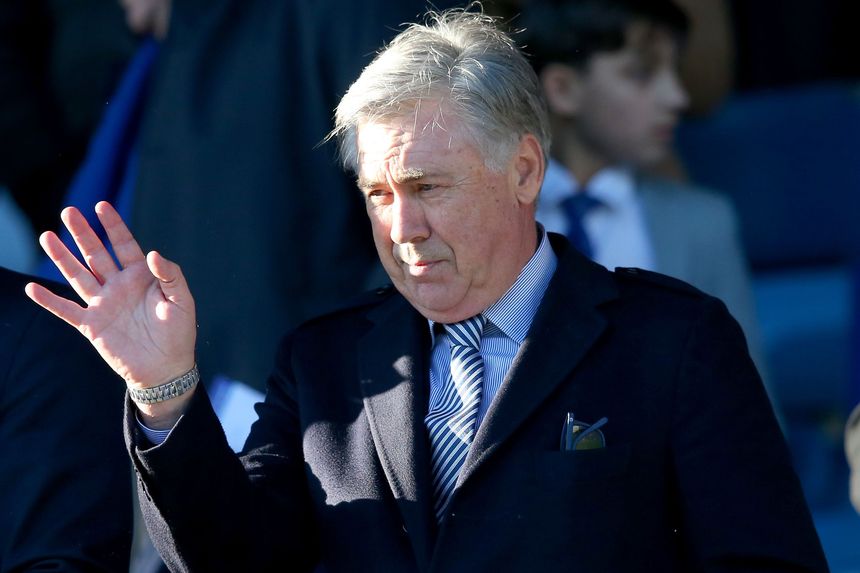 Carlo Ancelotti takes charge of Everton for the first time as the in-form Toffees look to make it four matches without defeat.

A third successive win for Burnley could see the Clarets, currently 10th with 24 points, move up to joint-sixth with Wolverhampton Wanderers.

Jeff Hendrick serves a one-match ban and misses out for Burnley.

None of the 11 Premier League meetings between Everton and Burnley have finished level, with Everton winning six to Burnley's five.

Burnley have won five of their 11 Premier League meetings with Everton. Against no side have they won more in the competition.