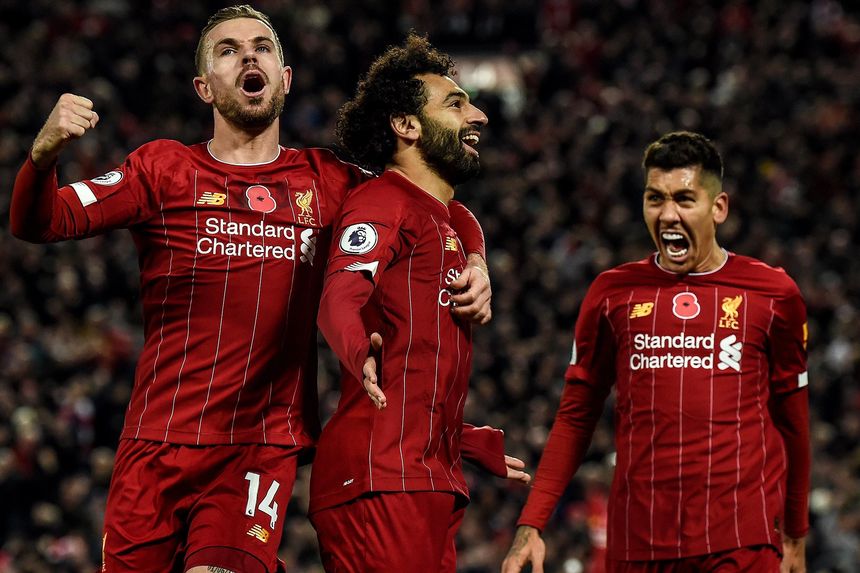 Holders will return to scene of 2018/19 triumph in round of 16, Man City to face Real Madrid and Chelsea take on Bayern Munich

Liverpool will travel to the stadium where they won the UEFA Champions League last season as they were drawn against Atletico Madrid in the round of 16 of this season's competition.

The six-time winners will go to the Wanda Metropolitano Stadium, where they beat Tottenham Hotspur in last season's final, for the first leg before hosting Diego Simeone's side at Anfield.

Premier League champions Manchester City will face 13-time European winners Real Madrid, with Chelsea drawn against Bayern Munich in a repeat of the 2011/12 UEFA Champions League final, which the Blues won on a penalty shootout.

In the UEFA Europa League, Arsenal have been drawn to face Olympiacos in the round of 32, Manchester United will take on Belgian side FC Brugge while Wolverhampton Wanderers have been pitted against Espanyol, of Spain.

Their matches will take place on 20 and 27 February.

With the UEFA draws made, the Premier League will look to announce its broadcast selections for the month of February 2020 no later than Friday 20 December.

UEFA Champions League round of 16