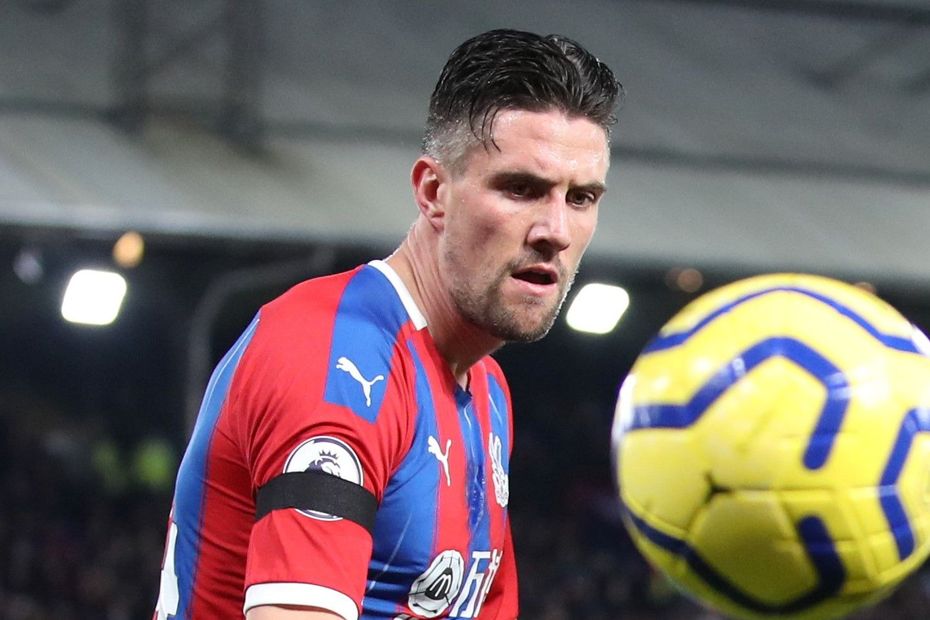 Wondering what to do with your Fantasy Premier League ahead of Gameweek 17? Well, the FPL experts have made a move in defence.

They have used one of their two free transfers, replacing Benjamin Mendy (£5.5m) with Martin Kelly (£4.3m).

And his schedule looks encouraging for further defensive returns. According to the Fixture Difficulty Ratings (FDR), four of the Eagles' next five matches score only two.

The experts roll their second free transfer as they plan ahead for Gameweek 18 when Liverpool and West Ham United both blank.

The Reds' participation in the FIFA Club World Cup means their match against the Hammers has been postponed.

This week's transfer also increases their money in the bank to £1.8m.

The Foxes forward has scored in the last eight Gameweeks, totalling 11 goals and three assists in that run.

Sadio Mane (£12.3m) is handed the vice-captaincy for the visit of Watford. The Liverpool winger matched his season-high haul of 15 points in his previous home appearance.

Tammy Abraham (£7.9m) could also bring in a big haul for the experts at home to AFC Bournemouth. The Chelsea forward has scored in his last two Stamford Bridge appearances, accumulating 20 points.

The Panel Team qualified for the FPL Cup and will face Randi Ricca's "NuMBeR OnE FC" in the first round.

In Gameweek 16 Manchester City fan Randi captained Harry Kane (£10.9m) for a 32-point haul. With Raul Jimenez (£7.5m) lining-up for the experts, Tottenham Hotspur's trip to Wolverhampton Wanderers could have a big bearing on the outcome of this tie.

Holly Shand (@FFCommunity_): Mendy out is a no-brainer given the state of the Man City defence right now. Getting Kelly frees up valuable funds and we have flexibility for Liverpool's blank Gameweek 18 with two free transfers.

Ash (@FPLHints): Kelly for Mendy makes perfect sense. The Palace defender has a good run of fixtures and we can use the extra cash to improve other areas of our team.

Sam Bonfield (@FPLFamily): Mendy has been really disappointing. Kelly looks a good option. Serge Aurier (£5.0m) could have been a great replacement, too. He's far more attacking under Jose Mourinho and I expect clean sheets from Spurs over their next few fixtures.

Mark McGettigan (@FPLGeneral): Having two free transfers for Gameweek 18 is a good idea with so many unknowns, particularly the players currently on four yellow cards.

Chuck Booth (@ChuckBoothSport): Moving Mendy to Kelly means that the budget defence is officially on. Aurier was considered but this move will allow major upgrades in the midfield sooner rather than later.

Ben McNair (@drbenmcnair): John Lundstram (£5.1m) and Jack Grealish (£6.1m) are one yellow card away from a ban, while Mane and Trent Alexander-Arnold (£7.3m) have no fixture in Gameweek 18. Saving a free transfer will give us the best chance of fielding 11 players next week. Mendy's been sharing minutes with Angelino (£4.7m) and now Oleksandr Zinchenko's (£5.2m) return from injury adds an even greater rotation threat.

Remember to select your Gameweek 17 team before the Saturday deadline of 11:30 GMT.