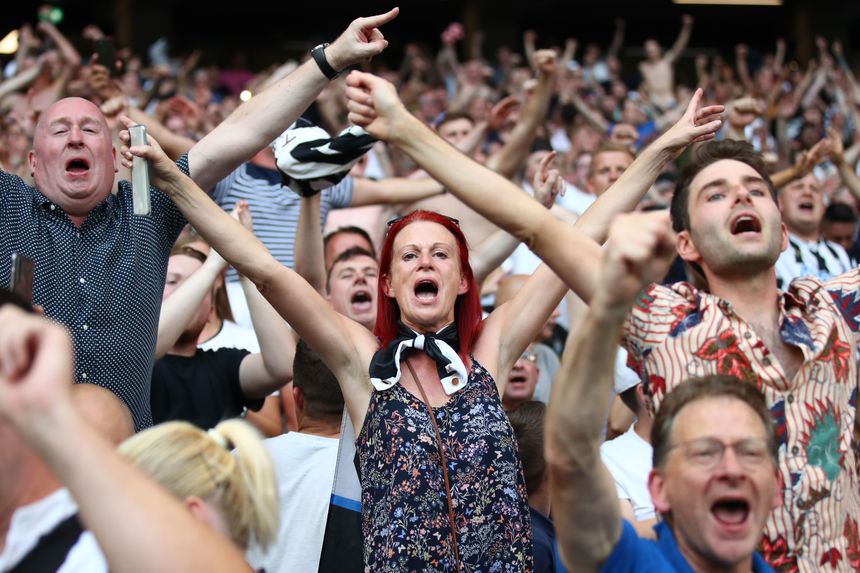 Did you qualify for the first round? Fantasy managers who did can now see who they will face in Gameweek 17

Managers who qualified for the FPL Cup can now see who they will face in the first round of this season's competition.

If you were successful your cup campaign starts here. You will now go head-to-head with another manager in Gameweek 17.

The first-round draw was made on Tuesday.

To view your first opponent go to "My Team" on fantasy.premierleague.com and scroll down to the "Cup" section. You can also see this via the Premier League app.

The winner of the head-to-head will be the team with the higher Gameweek score minus any transfer points spent.

The winner will progress to the next round and another random draw will take place.

What you can win

So good luck and may the best manager win!