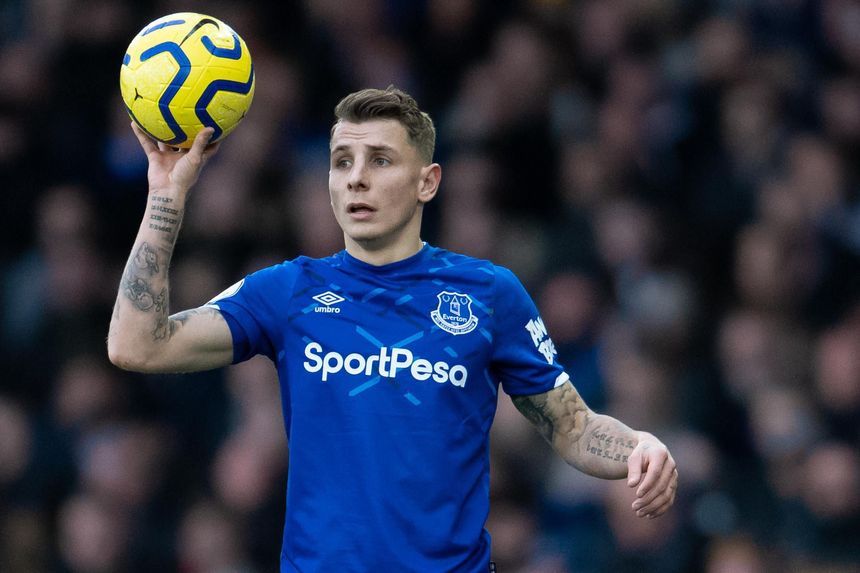 Fifth-placed Manchester United are aiming for a third win in a row after beating Tottenham Hotspur and Manchester City.

Everton, who lie 14th, are looking to build on their victory over Chelsea as they seek a second away win of the season.

Ole Gunnar Solskjaer is hopeful Jesse Lingard could be in contention, with the midfielder trying to recover from a knock picked up in the Manchester derby.

Luke Shaw is likely to be available, but Paul Pogba, Eric Bailly and Timothy Fosu-Mensah all remain out.

Everton have both Theo Walcott and Morgan Schneiderlin unavailable with calf problems, although caretaker manager Duncan Ferguson is "hopeful" Lucas Digne will be fit after he took part in training on Friday.

Seamus Coleman, Yerry Mina and Fabian Delph have resumed light training and their fitness will be assessed ahead of the trip to Old Trafford. Jean-Philippe Gbamin (quadriceps) and Andre Gomes (ankle) remain long-term absentees.

Man Utd have won 36 of their 54 Premier League meetings with Everton, more than any side has won against another in the history of the competition.

The Red Devils are looking to win three consecutive Premier League matches for the first time since winning their first six under Ole Gunnar Solskjær back in January.

Everton won 4-0 against Man Utd at Goodison Park in the last Premier League meeting between these sides. They’ve not won consecutive league encounters with the Red Devils since completing the double over them in 2013/14.

Gylfi Sigurdsson has scored four goals in his last five Premier League trips to Old Trafford. Only Steven Gerrard has scored more as a visiting player at Man Utd than Sigurdsson, with five.