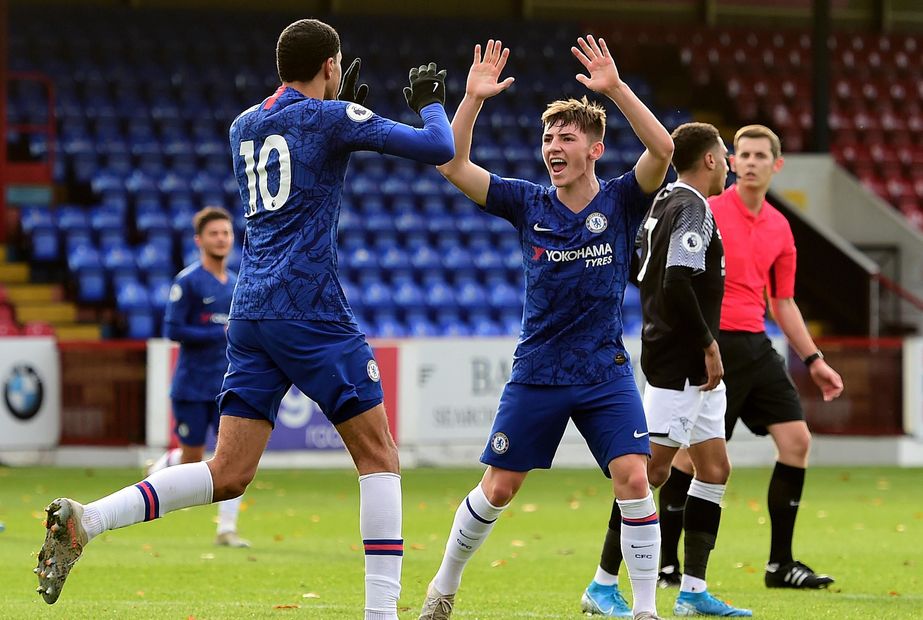 Chelsea came from two goals down to return to the summit of Premier League 2 Division 1 with a 3-3 draw against Derby County.

Arsenal had gone top of the league on Friday night but both Chelsea and third-placed Derby had the chance to leapfrog the Gunners.

It looked like the Rams would do so as they were 3-1 up after 55 minutes thanks to goals from Josh Shonibare, Louie Sibley and Jahmal Hector-Ingram.

Jonathan Russell scored Chelsea's first goal and they fought back to earn a point and remain unbeaten this season with strikes by Clinton Mola and Charlie Brown.

In the other PL2 match on Saturday, 17-year-old Michael Olise scored the only goal as Reading won at Newcastle United in Division 2.