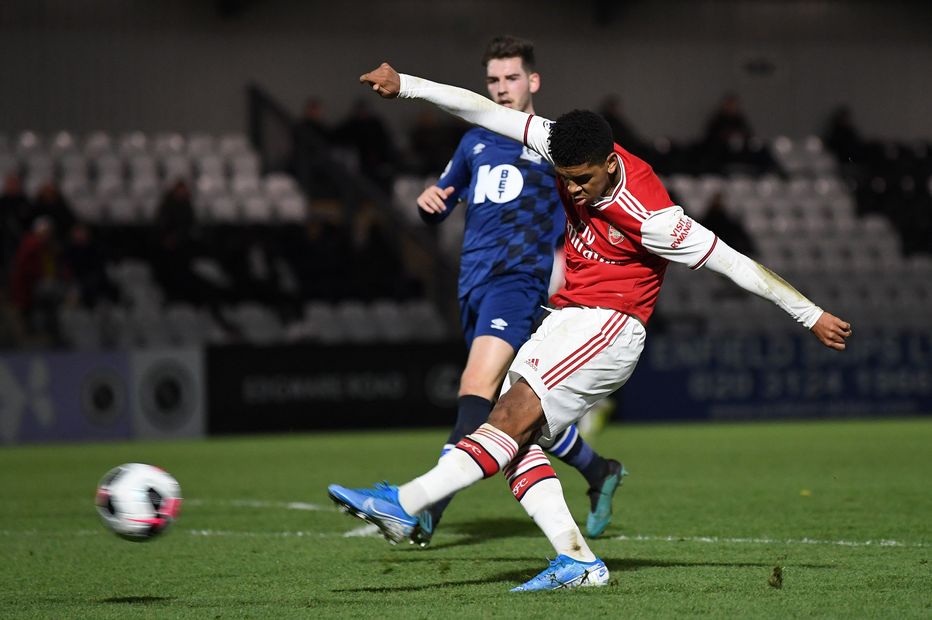 Trae Coyle, Zach Medley and Tyreece John-Jules strike in first half to send Gunners above Chelsea in Division 1

Arsenal went top of Division 1 with a 3-1 home win over Blackburn Rovers.

Rovers' goal was a late consolation from Harry Chapman.

Arsenal's third win in a row lifts them a point above Chelsea, albeit having played two matches more. Rovers are ninth on 11 points.

Elsewhere on Friday, Tottenham Hotspur recorded their second 4-0 win over Liverpool this season, while Southampton moved off the bottom of Division 1, leapfrogging Manchester City by beating them 2-0.