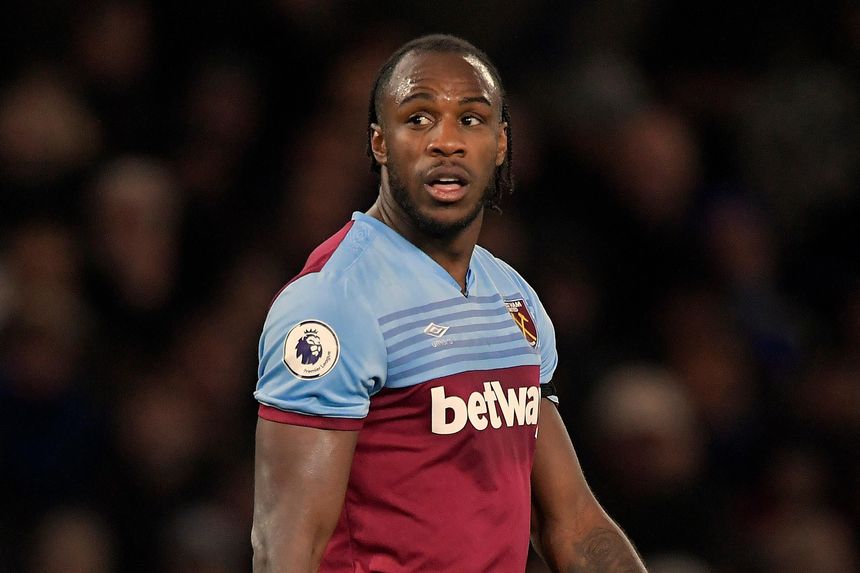 West Ham United are looking to improve on a run of just one win in their last nine matches, although that did come in their last London derby against Chelsea.

Arsenal have not tasted victory since early October and are only three points above their hosts following Thursday's home loss to Brighton & Hove Albion.

The Hammers will make a late decision on Michail Antonio who is working back to full fitness having only recently returned from a long-term injury.

Manuel Pellegrini expects Lukasz Fabianski and Manuel Lanzini to be available by the end of the month. Jack Wilshere and Winston Reid are in full training.

The Gunners will assess bruising to the left knee of Rob Holding, while Dani Ceballos is "aiming to return to full training in mid-December".

West Ham won the corresponding fixture 1-0 last season, and are seeking back-to-back home league victories against the Gunners for the first time since October 1984.

Against no side have Arsenal won more away matches in the Premier League than they have against West Ham, with 12 – level with Everton and Aston Villa.

Pierre-Emerick Aubameyang has scored 86 per cent of Arsenal’s away Premier League goals this season (six out of seven), with the other being netted by Lucas Torreira.