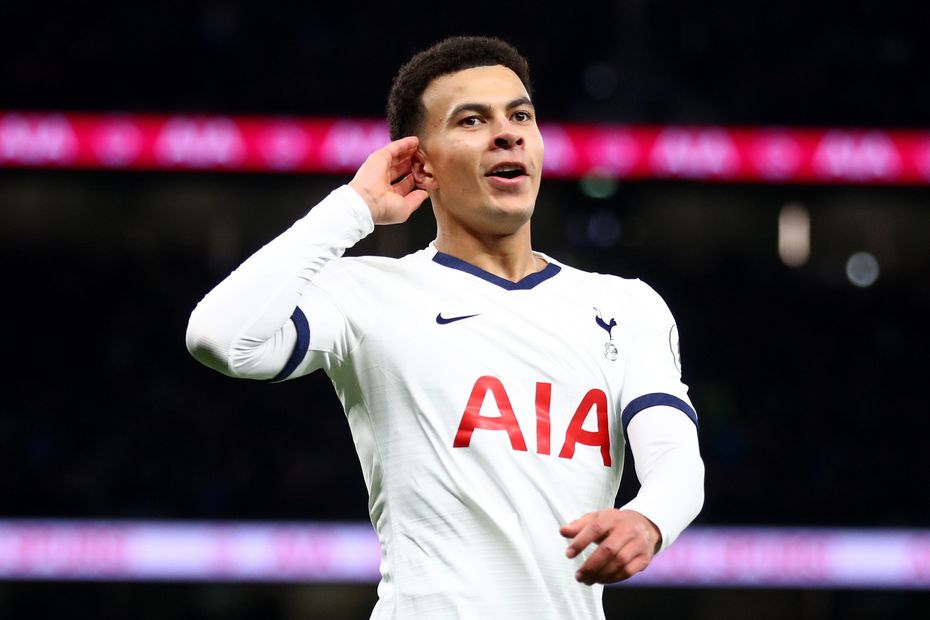 He has four goals and an assist over the last six Gameweeks, and also scored against Olympiacos in the UEFA Champions League in midweek.

Owned by only 2.4 per cent, Alli is already the second most-bought player of Gameweek 15, transferred in by 50,000+ managers.

Two other FPL midfielders starred in the five-goal thriller at the Tottenham Hotspur Stadium.

And Harry Wilson (£6.0m) came off the bench to score both of the visitors' goals and claim 12 points.

The Belgian is now only one point behind Sadio Mane (£12.2m) at the top of the FPL midfield standings thanks to his 10-point return at St James' Park.

Wilfried Zaha (£6.6m) also scored for the second match in a row, helping Crystal Palace to a 2-0 win at Burnley.

The winger's improving form comes at the right time for Fantasy managers.

Six of the Eagles' next seven matches score only two in the Fixture Difficulty Ratings (FDR).

Ings stands out up front

It has been a quiet weekend for forwards so far.

Danny Ings (£6.1m) was the only striker to produce more than two FPL points on Saturday.

Named as one of The Scout's Ones to watch for Gameweek 14 and also picked in the Scout Selection, he scored in Southampton's 2-1 win over Watford.

Ings has found the net in six of the last eight Gameweeks and has the schedule to keep scoring.

Three of the Saints' next four fixtures score only two in the FDR.

The Dutchman's 17 points was the highest total over Saturday's six matches.

Elsewhere at the back, Aaron Cresswell (£4.7m) bagged a double-digit haul after scoring the decisive goal in West Ham United's 1-0 win at Chelsea.

And the 10-point return from David Martin (£4.0m) at Stamford Bridge will also have attracted Fantasy managers' attention.

No FPL goalkeeper is cheaper than Martin, who kept a clean sheet in his first ever Premier League start.