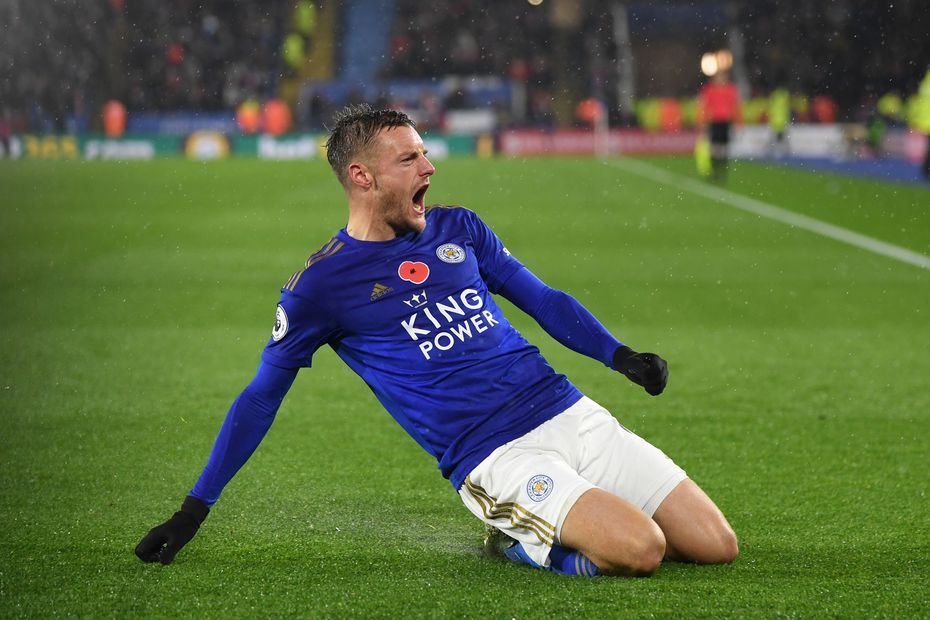 GW14 team news: Injury updates from the clubs
FPL Podcast Ep 17: All change at Spurs. What does it mean for you?

For the second Gameweek in a row Jamie Vardy (£9.8m) was the most popular captain pick, with 1.4million Fantasy Premier League managers trusting him with the armband.

The Leicester City forward has recorded back-to-back 12-point hauls and on Sunday will face an Everton side without a clean sheet since Gameweek 9.

The Senegalese had scored in each of the last three Gameweeks, but FPL managers who made him skipper were disappointed by a rare blank in the 2-1 win over the Seagulls.

The top 100 FPL managers followed the masses with their first two captain choices.

Sterling justified his selection ahead of the Egyptian by scoring his first goal in four Gameweeks in Manchester City's 2-2 draw with Newcastle United.

Injuries to Tammy Abraham (£7.9m) and Sergio Aguero (£11.8m) meant the two forwards were the two most transferred-out players.

Over 981,000 managers wasted no time in selling the Chelsea striker after he picked a hip injury in the midweek UEFA Champions League match against Valencia.

However, the 253,000+ FPL managers who transferred out Sterling were left to rue their decision after his goal in the early kick-off.

Raul Jimenez (£7.6m) has been been transferred in by more than 484,000 people, making him the most popular replacement for the stricken Abraham.

Vardy's ownership continues to swell, increasing to 44.5 per cent as 447,000 added the Foxes forward to their teams.

After an impressive performance against West Ham United in Gameweek 13, Son Heung-min (£9.7m) was the third-most transferred-in player this week.

The Tottenham Hotspur winger was signed by 344,000 ahead of the home match with AFC Bournemouth and they were rewarded for placing their faith in him with two assists and two bonus points.