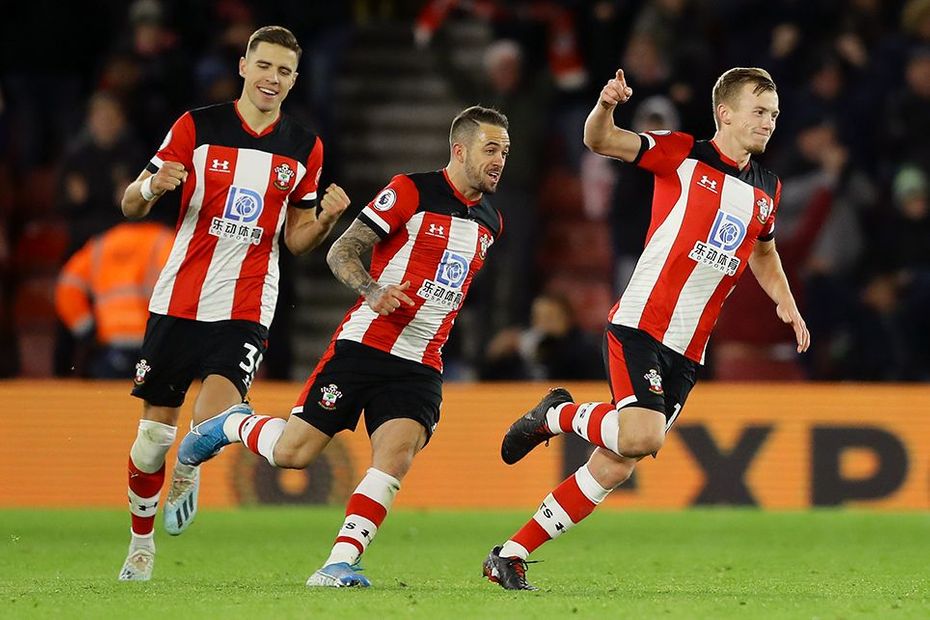 Ismaila Sarr gave Watford the lead after 24 minutes, latching on to a long pass down the right before firing high past Alex McCarthy.

Southampton substitute Shane Long saw his close-range effort tipped on to the crossbar by Ben Foster before Danny Ings equalised with 12 minutes remaining.

Moussa Djenepo got to the byline with great skill and crossed low for Ings to scramble in at the near post for his sixth goal in his last eight matches.

Ward-Prowse completed the comeback on 83 minutes, with Foster unable to prevent his curled free-kick from finding the top-left corner.

Watford substitute Andre Gray lashed wide in stoppage time but 18th-placed Southampton held on for their first home win of the season to move four points clear of the Hornets in 20th.