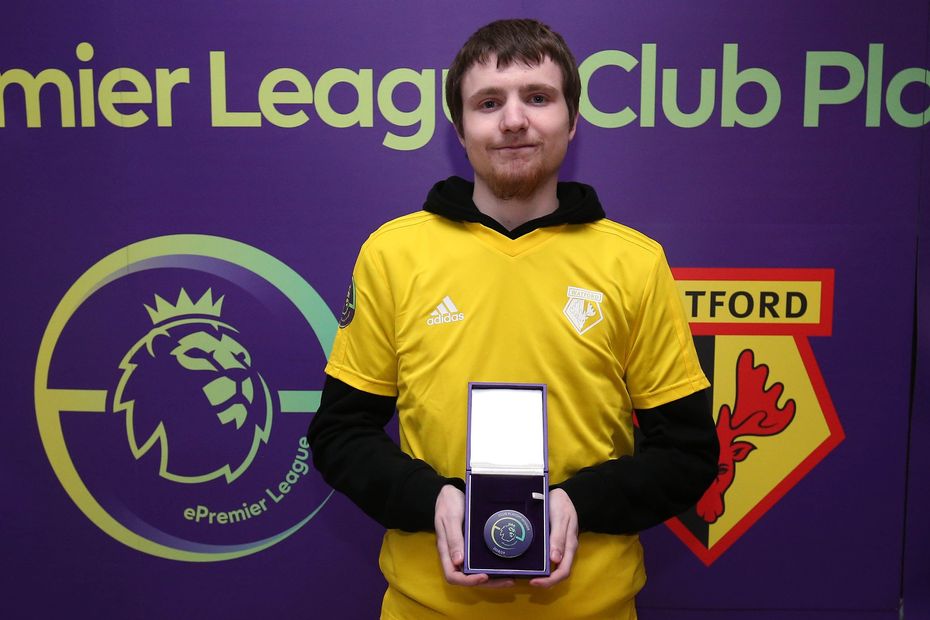 With registrations now open for 2019/20 ePremier League, we spoke with players who shone last season to find out what it was like to play in the competition, as well as getting their tips for success.

Although Luke hails from Great Yarmouth, his family connections led to him choosing Watford as his club. He defeated the No 1 seed in the semi-final of the club playoffs on the way to qualifying for the Xbox Grand Final in London.

How important is it for you to represent your club?

It was a massive honour due to a lot of my family being from there, including my grandfather who sadly passed away.

How did you become an ePL finalist?

I first saw the ePL advertised on Twitter and took part in the qualifying process which I did OK in. I was then lucky enough to have my friend drive me to the club playoffs where I played very well to book my place at the ePL Finals.

How has success in the ePL helped you progress into the professional scene?

The ePL helped me a lot in terms of increasing my exposure and growing my EA SPORTS FIFA YouTube channel. My first match was also broadcast live on Sky Sports which meant I was seen winning by thousands of people which did a lot for me in terms of support but also confidence in my FIFA ability.

What did it feel like to qualify for the club playoffs?

It was one of, if not the best, moment of my life. It didn't hit me straight away but I soon realised what a big accomplishment it was and couldn't stop smiling and celebrating with my friend. Knowing all the hard work I put in, then the qualifying process leading up to the club playoffs and then the journey up to Watford from Great Yarmouth all paid off in the best possible way.

What was it like representing Watford in the finals?

It was brilliant to be able to represent the club that means a lot to me and my family. The amount of support and messages I received from Watford fans and the hospitality laid out by the club at the playoffs and the ePL Finals was incredible.

Top three tips for anyone new to the ePL?

1. Enjoy the experience as it only comes around once a year and it's a brilliant chance to represent your club
2. It gives everyone a chance to play competitively, even if you're not verified on Ultimate Team
3. It can be a massive stepping stone for somebody trying to make their way in the competitive FIFA scene

What advice would you give amateurs for setting up their team for playing online?

I find that watching YouTube tutorials/squad builders are brilliant for helping you get your team started and also working out what are the best tactics to use.

What formation and tactics work best for you when playing online?

This year I've found that either a 4-4-2 or 4-2-2-2 works best because I always attack better with two strikers as I like to move the ball forward as quickly as possible.

Which three FIFA Ultimate Team players are must-haves for this season's ePL competition?