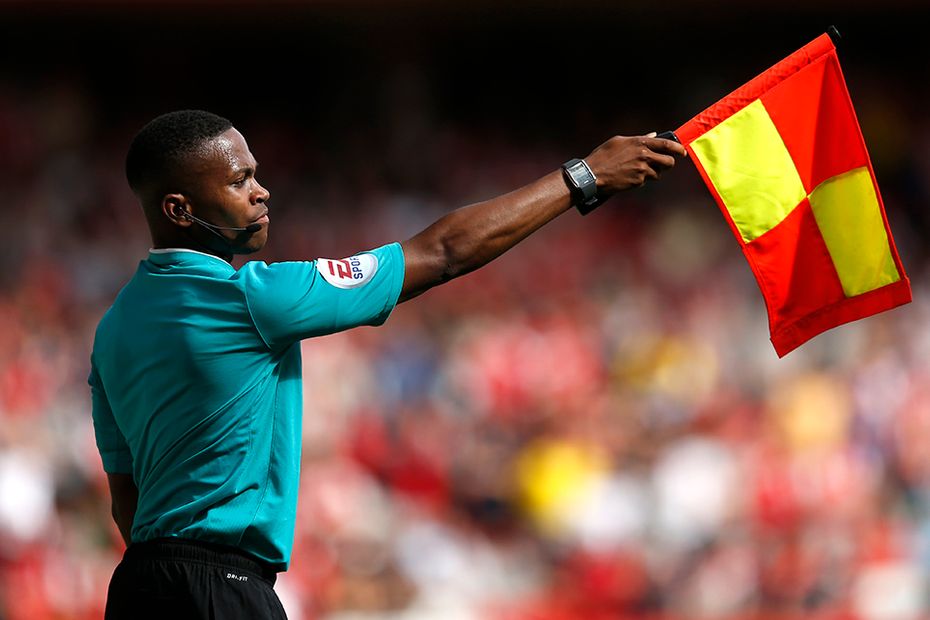 Howson is a Select Group 2 assistant referee and is the highest-ranked black, Asian or minority ethnic (BAME) official in the EFL.

The 29-year-old has been running the line in the Championship since 2015, and also plays his part in community projects in his local area of Leicestershire.

His feats earned him an award at the latest Football Black List, an annual event which pays tribute to those from BAME backgrounds who are inspiring the next generation to get involved in the sport beyond being a professional footballer.

Its support from the Premier League, The FA, Professional Footballers Association, EFL and Kick It Out highlights the game's commitment to equality and diversity.

"It means everything to me," Howson said. "It's wonderful and it's just good to know that you inspire [people] to do something different within football.

"They want to try and get more referees in it. Me being a referee, I started as a hobby so to know that you're added to a list that is so special, it does mean a lot.

"I wanted to play and I know that my friendship group in school, the majority of whom were African/American, all of my friends played.

"Now my friends have a different thought process because they see where I am at the moment and a lot of them want to do it.

"I think it's the hard work that puts a lot of people off but if I could pass any message on, the hard work is worth it because what I've been doing for the past four to five years is literally living a dream every night.

"Every Saturday I'm living someone's dream. It is an amazing feeling. I just urge anyone to do it."