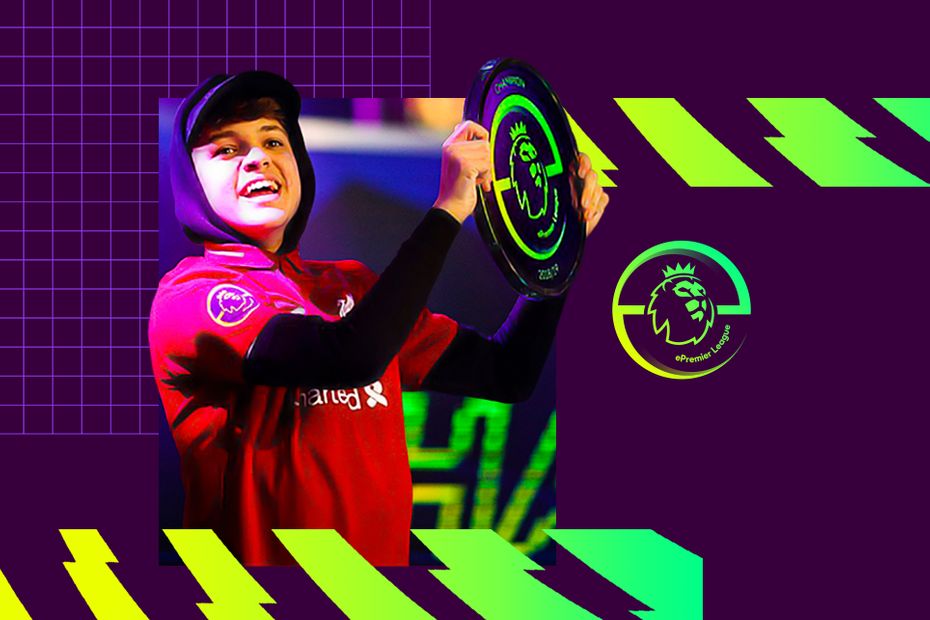 The hunt for the new ePremier League champion is on with registration open for the 2019/20 competition at e.premierleague.com.

The Premier League is inviting the best esports players from throughout the UK to try their skills at FIFA 20 and represent their favourite Premier League club as part of the ePL.

The road to the 2019/20 Grand Final starts today as UK players of FIFA 20 can register at e.premierleague.com.

Online qualification will start from 2 December and run through to 22 December.

Players will face each other for the honour to be one of the top 16 players for their club on Xbox and PS4 and compete in the club playoffs in February 2020.

The playoffs will decide the club's best player on Xbox and on PS4. Each will represent the club in the ePremier League finals in London in March 2020.

Go to e.premierleague.com for more details.