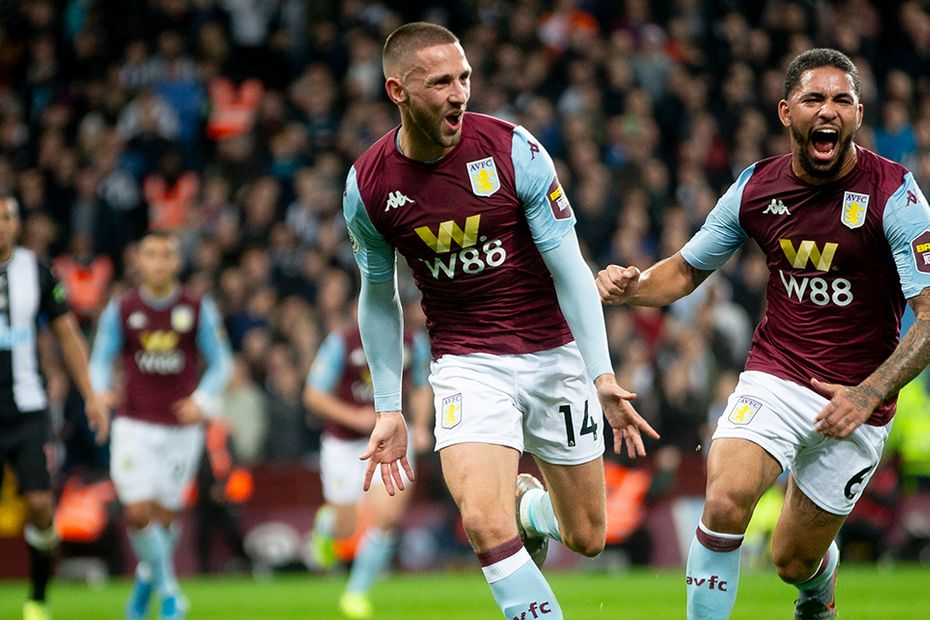 Aston Villa returned to winning ways and moved away from the bottom three as they claimed victory over Newcastle United at Villa Park.

The home side had the better of the opening exchanges and after Martin Dubravka saved from Douglas Luiz, Conor Hourihane put Villa ahead on 32 minutes with a fine free-kick that crept inside the near post.

Allan Saint-Maximin's shot was beaten away by Tom Heaton after the break before Ezri Konsa and Wesley forced saves from Dubravka at the other end.

Aston Villa climb to 15th on 14 points after ending a run of three defeats, while Newcastle are in 14th, a point better off.