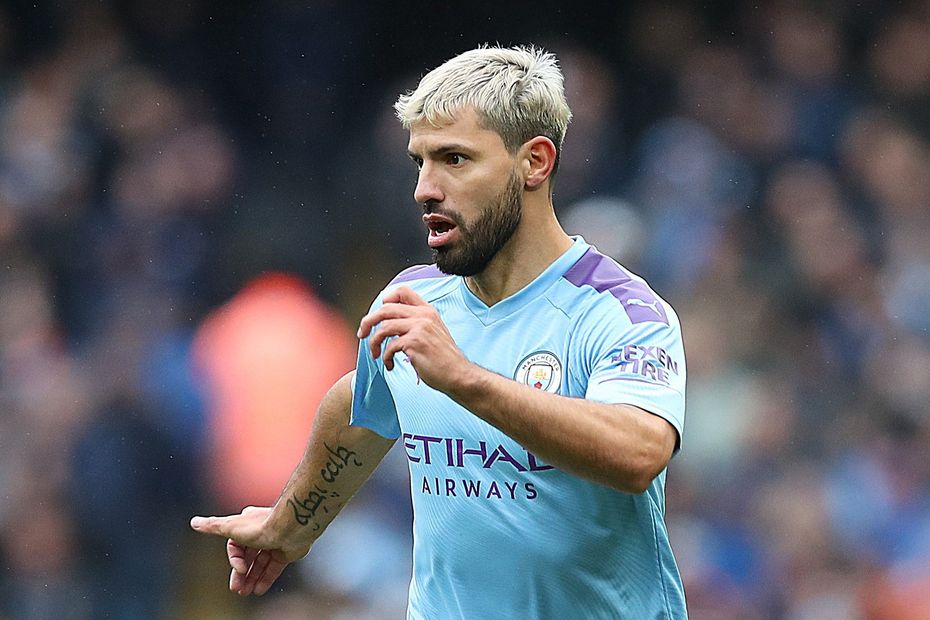 Bruce: Magpies must be absolutely at our best against City External Link

Newcastle United are aiming to extend their unbeaten home run to six Premier League matches and move into the top half of the table.

DeAndre Yedlin is a doubt for Newcastle with a hip injury, while Matt Ritchie has undergone a second operation on an ankle problem and will be out until the New Year.

The Magpies welcome back Sean Longstaff following the completion of his three-match ban.

Sergio Aguero misses out after picking up a groin injury in Man City's 2-1 victory over Chelsea, but Bernardo Silva is available having served a one-match suspension last weekend.

Newcastle are looking to secure back-to-back Premier League victories over Man City for the first time since November 2003, having won this fixture 2-1 back in January.

The Magpies have only conceded four goals at St James’ Park this season. Only Leicester City have shipped fewer at home, with three.

Man City have scored in their last 21 Premier League matches against Newcastle, winning 18 of them. Only against Fulham have they had a longer scoring streak in the competition, with 22 matches.

Riyad Mahrez is one goal away from becoming the first Algerian to reach 50 in the Premier League.