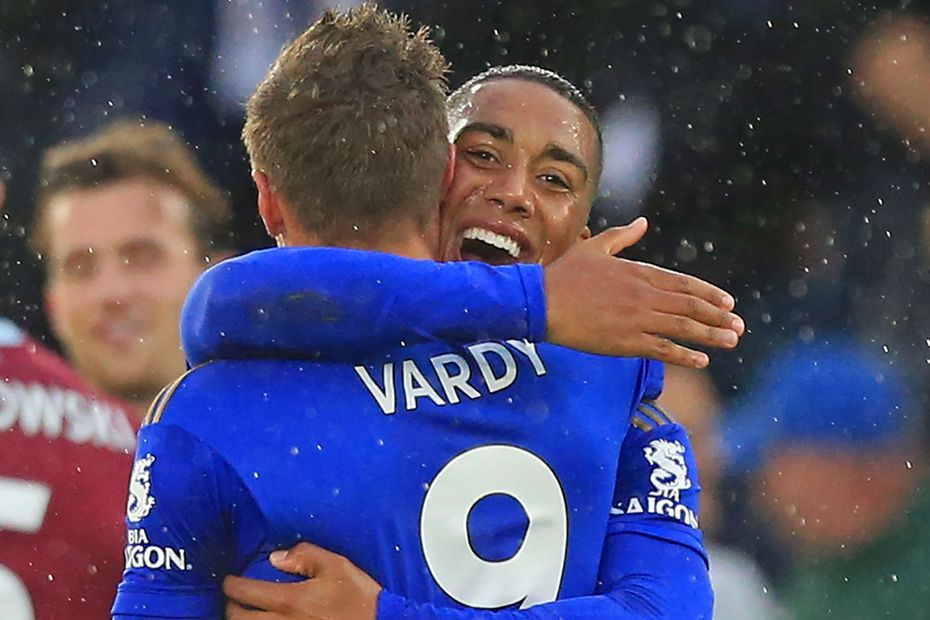 The Fantasy Premier League experts have made three transfers ahead of Gameweek 13.

They had two free trades to use and have opted to swap three players, taking a four-point hit.

Vardy is the most popular signing this Gameweek, gaining over 394,000 new owners for Leicester City’s trip to Brighton & Hove Albion.

He is immediately handed the captaincy on the back of eight goals and two assists in his last six matches.

Vardy and Tielemans slot in alongside Calgar Soyuncu (£4.9m), with the experts opting to triple up on Leicester for their favourable upcoming schedule.

Grealish goes straight into the starting XI as Aston Villa host Newcastle United. The midfielder returned 13 points in his last home appearance with a goal, an assist and three bonus points.

But the experts' patience with Raheem Sterling (£12.0m) has finally run out after a run of poor form. Manchester City's winger has provided just two goals and an assist in the last nine Gameweeks.

Indeed, Sterling blanked on six of the eight occasions he was handed the captain's armband for the experts’ team.

Callum Hudson-Odoi (£5.8m) and Aaron Connolly (£4.7m) have also been sold. Hudson-Odoi has been named on the bench for Chelsea's last three matches, while Brighton's Connolly is set to miss Gameweek 13 through injury.

Holly Shand (@FFCommunity_): Moves for in-form Leicester players were necessary and long overdue. Man City have tough fixtures and we will be hoping Sterling doesn't punish us.

Tom (@WGTA_FPL): The lack of Leicester players was stark and our team looked at a fork in the road in terms of its composition. Using both frees and taking a minus four for the two Leicester players made sense, plus Grealish rotates with Soyuncu and Fikayo Tomori (£4.8m).

Sam Bonfield (@FPLFamily): Sterling's Fantasy returns haven't matched his price tag. In terms of points per million he just isn't good value right now. Vardy, on the other hand, looks essential and so freeing up Sterling money to invest in Vardy looks a great move. At the £6.7m price tag, Tielemans looks the best bet to replace the oft-benched Hudson-Odoi.

Paul Gee (@FPLPaulGee): It was time to release a bit of cash to upgrade to Leicester players.

Mark McGettigan (@FPLGeneral): I like the minus four this week as it gets rid of two unreliable assets, Hudson-Odoi and Connolly, and gets us three solid options for the busy period ahead. Hopefully Grealish can take control of penalties at Aston Villa soon.

Remember to select your Gameweek 13 team before Saturday’s deadline of 11:30 GMT.