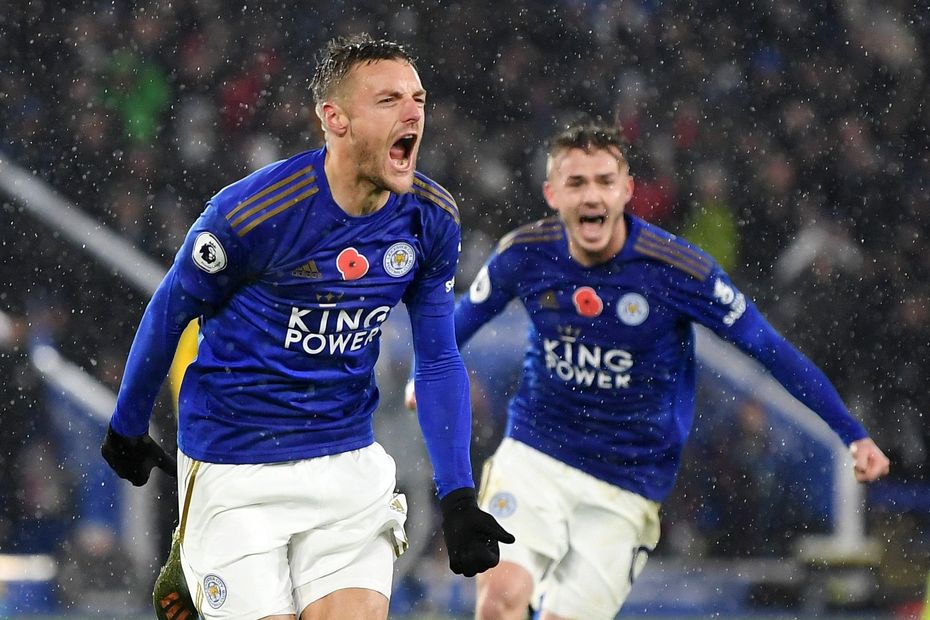 Brendan Rodgers' side sit second in the Premier League table after the opening 12 Gameweeks, and that form is reflected across all positions in FPL.

Kasper Schmeichel (£5.2m) is the joint-second top-scoring goalkeeper on 52 points.

James Maddison (£7.5m) and Youri Tielemans (£6.6m) are inside the top eight for midfielders.

And Jamie Vardy (£9.6m) is the top-scoring player in the game, tallying 92 points.

Leicester's schedule suggests their key players will continue to bring in big returns.

Their next five matches score only two in the FDR.

With this in mind, here are four Leicester players for FPL managers to target.

The left-back has scored one goal and assisted another three over his 10 Gameweek appearances, averaging 5.4 points per match.

The underlying statistics also indicate he offers the greatest potential for attacking returns from the Foxes' backline.

Chilwell's 14 chances created and seven shots are both more than any other Leicester defender.

The centre-back has provided value of 11.2 points per million, second only to the 14.6 of John Lundstram (£4.9m) among all outfield players in FPL.

Soyuncu has combined one goal and one assist with five clean sheets.

Crucially, he has also stepped up his potential for bonus points in recent matches.

Indeed, all five of his bonus points have arrived in the last two Gameweeks.

Maddison's all-round potential is highlighted by his underlying numbers.

His 33 shots and 24 chances created are both more than any other Leicester player.

Those totals place fourth and sixth respectively among FPL midfielders.

Eight goals and two assists in the last six Gameweeks have propelled him to the top of the FPL player standings.

Vardy has recorded 16 shots on target this season, double the total of any team-mate.

His four sets of double-digit returns highlight the forward's status as a major captaincy contender for the upcoming period.