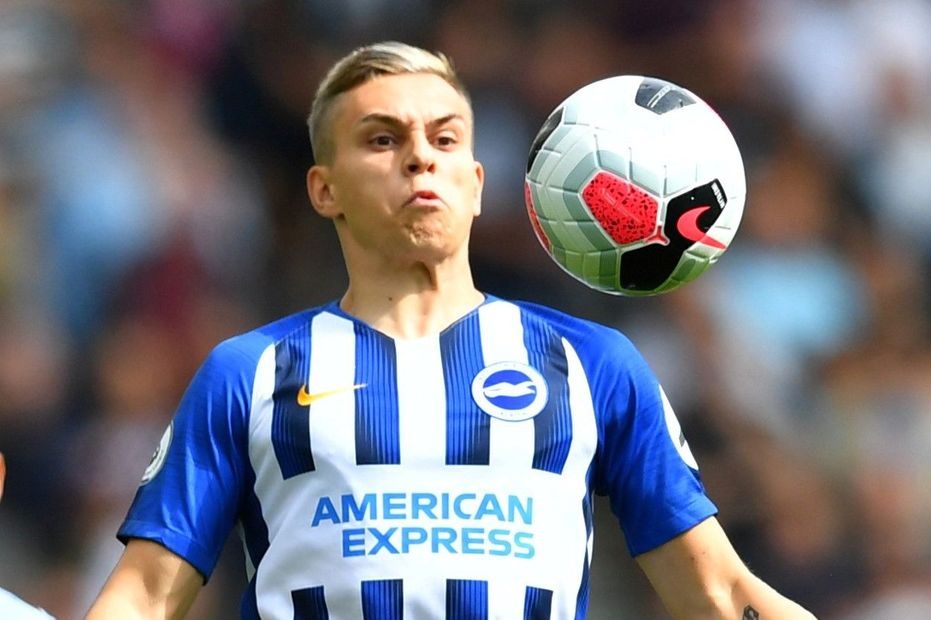 Second-placed Leicester City are looking to win a fifth straight match in the competition for the third time, having previously done so in April 2016 and April 2017.

Brighton midfielder Leandro Trossard has recovered from the ankle injury that saw him withdraw from Belgium's squad last weekend and is available for selection.

Aaron Connolly (groin) is sidelined along with Lewis Dunk (suspended), while Adam Webster (ankle) will be assessed. Bernardo (knee) is back in training but Saturday's match comes too soon for him to play.

James Maddison is fit to play for Leicester City after missing England's latest match with a calf problem. Matty James is building up his fitness following his Achilles injury.

Brighton have only lost one of their last six home league encounters with Leicester (W3 D2).

The Seagulls can win a fourth consecutive top-flight home match for the first time ever.

Leicester have conceded the fewest goals in the Premier League this season, with eight, while only Manchester City have netted more than the Foxes’ 29, with 35.

Jamie Vardy has scored in his last four Premier League matches, netting six goals in total. He last scored in more consecutive fixtures in his record run of 11 between August and November 2015.