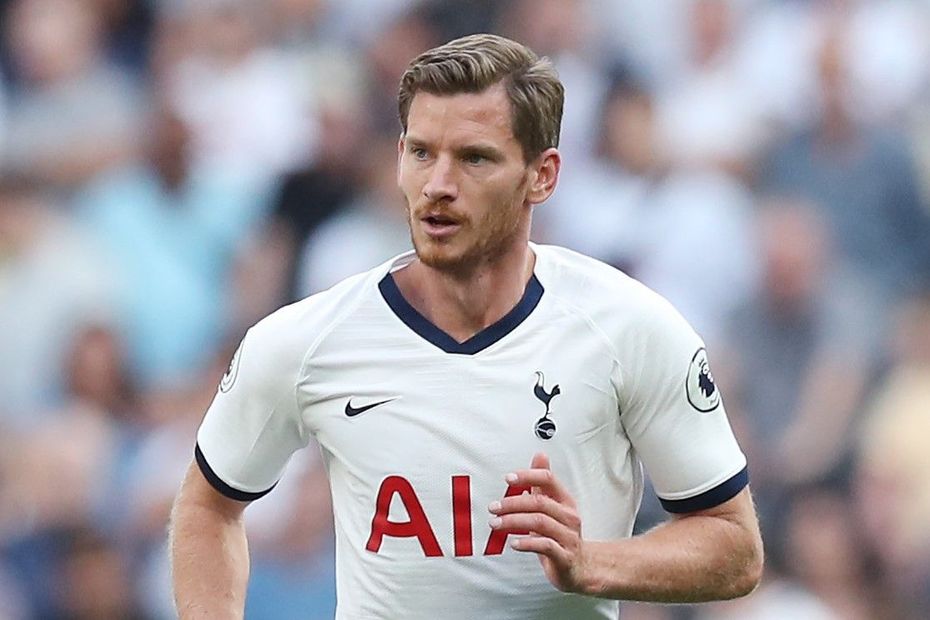 Michail Antonio: Tottenham is a special game for all the boys External Link

Jose Mourinho will be looking to end Tottenham Hotspur's run of 12 Premier League away matches without victory after being appointed as their head coach following the departure of Mauricio Pochettino this week.

West Ham United are looking for their first win in seven matches after dropping to 16th.

West Ham's Mark Noble and Michail Antonio trained this week without any problem and could be in contention, says Manuel Pellegrini, who reports no fresh injury concerns. Lukasz Fabianski (hip) is a long-term absentee.

The away team have won five of the last six meetings between these sides in all competitions. Spurs can now win a third consecutive top-flight away match against the Hammers for the first time.

After becoming the first away team to win at the new Tottenham Hotspur Stadium in April, West Ham are looking to secure consecutive league wins over Spurs for the first time since doing the double over them in 2013/14.