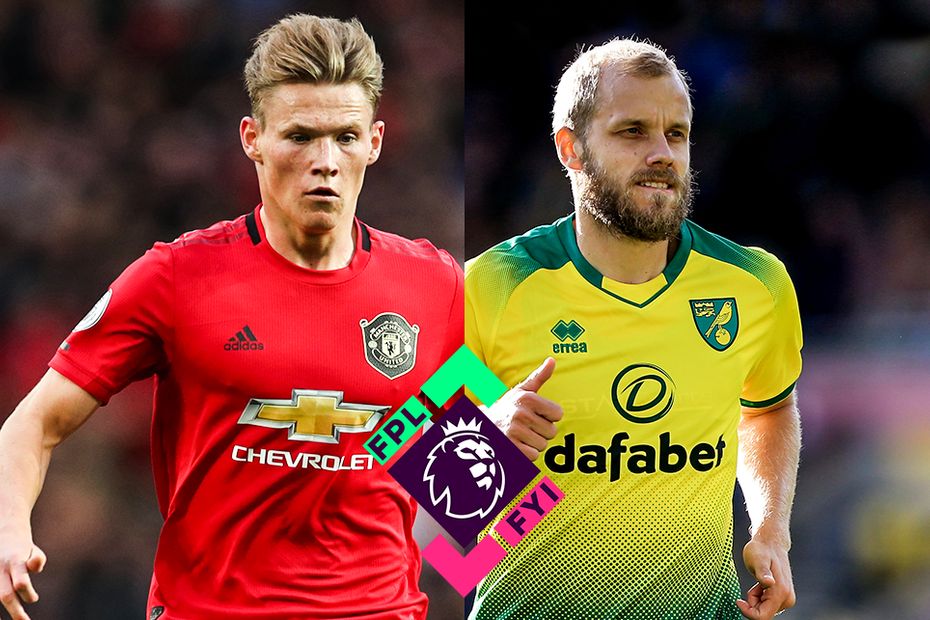 FPL FYI is here as managers look for Fantasy Premier League tips and advice during the international break.

This week, Rambo and James are joined by experts Lee and Sam Bonfield from FPL Family.

The panel reveal the best value team of the season, which would cost just £64m and rank among the top 5,000 overall.

The panel also discuss the implications of Liverpool's victory over Manchester City and highlight low-ownership options for your team, while Lee and Sam guess which player has had the biggest price rise this season.