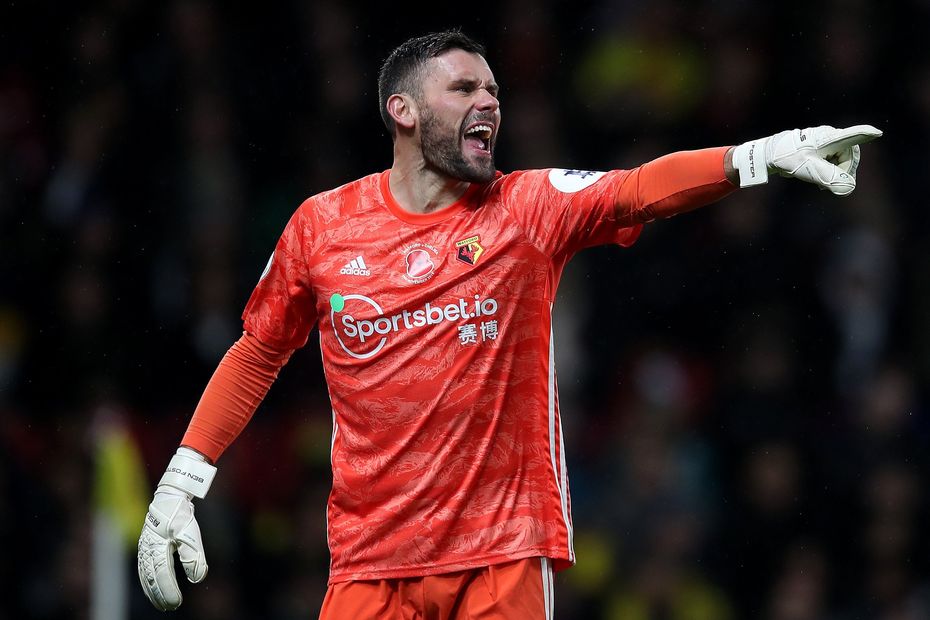 No other side have bettered the Hornets' total of three clean sheets in the last five Gameweeks.

They have allowed their opponents only five big chances over that period, the second-lowest total behind Everton's three.

By comparison, they failed to record a single clean sheet in the opening seven Gameweeks.

And their 23 big chances conceded in that spell was the joint-most along with West Ham United.

The defensive displays of Christian Kabasele (£4.3m) and Craig Dawson (£4.8m) have been vital to Watford’s improvement.

Indeed, while Kabasele is suspended for Gameweek 13, their respective totals of 48 and 47 clearances, blocks and interceptions (CBI) put them among the top three defenders in FPL over Gameweeks 8 to 12.

But it is Ben Foster (£4.8m) and Daryl Janmaat (£4.3m) who have been the standout FPL performers.

Foster ranks joint-third for form among goalkeepers in the last four Gameweeks, his 24 points leaving him level with Kasper Schmeichel (£5.2m).

The Hornets' No 1 has produced two clean sheets, five bonus points and four save points in that period.

Janmaat, meanwhile, is the fourth-top defender for form with a total of 25 points over the same spell.

Fielded as a right wing-back, the Dutchman supplied an assist against Tottenham Hotspur and has earned four bonus points.

According to the Fixture Difficulty Ratings (FDR) their next two opponents, Burnley and Southampton, score just two.

And their Gameweek 16 home encounter with Crystal Palace scores only three.

That gives Watford the platform to continue offering strong value, with Foster and Janmaat the go-to picks.