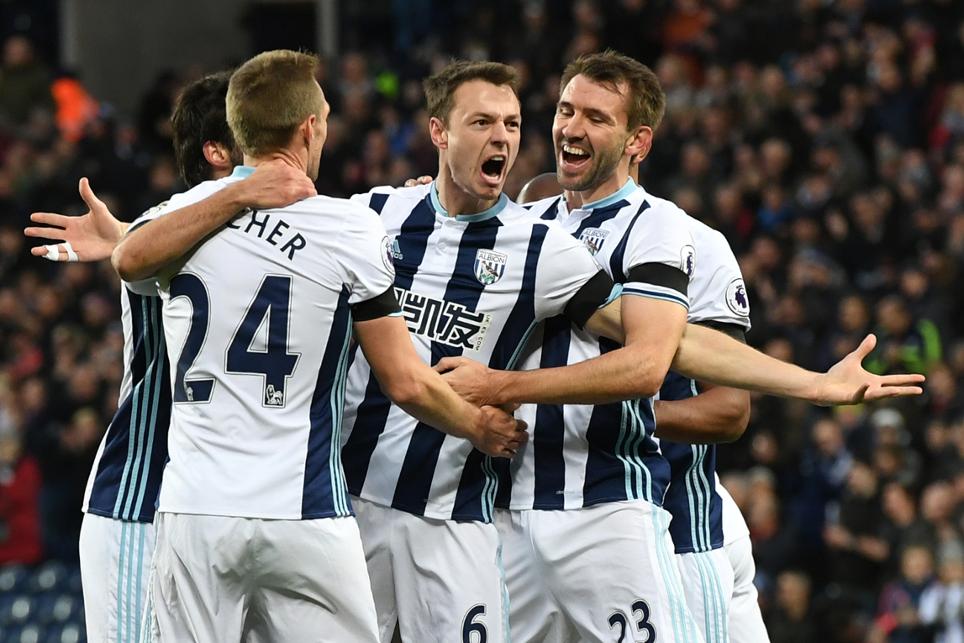 Evans leapt highest to head West Brom in front after 16 minutes and Brunt doubled the lead nine minutes before the break with a deflected free-kick.

Christian Kabasele’s goal gave Watford hope with 30 minutes left, the Belgian bundling the ball in from a corner after a save by Ben Foster.

Roberto Pereyra was dismissed for fouling James McClean, before Phillips sealed the win in the final minute.

Tony Pulis’s side climb one place to sixth, overtaking Manchester United, while Watford stay in 10th.