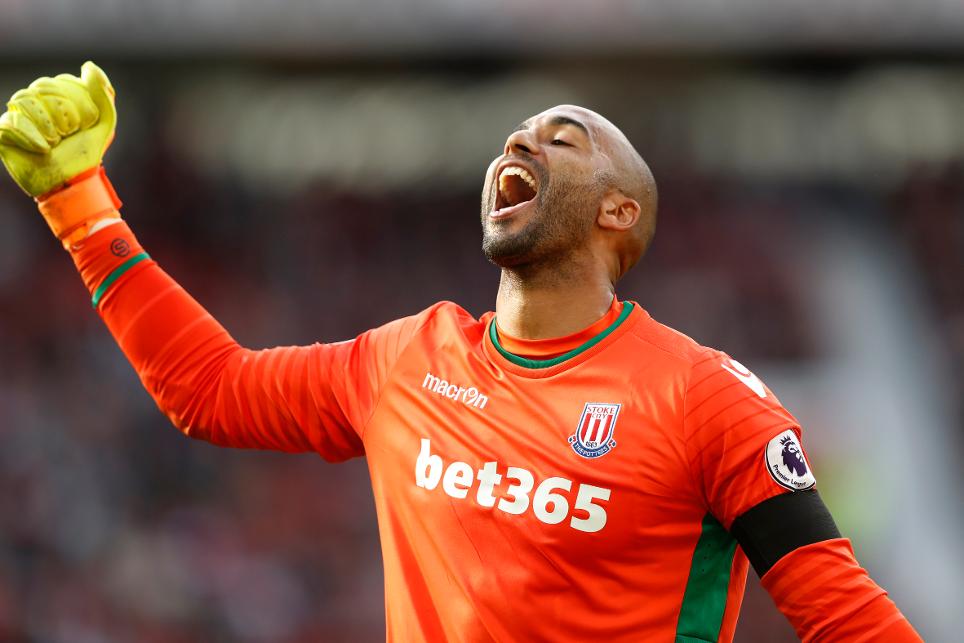 Scoring 32 in the Bonus Points System (BPS), Martins Indi helped his side to a first shutout since Gameweek 9, producing 15 clearances, blocks and interceptions (CBI) and five recoveries at Vicarage Road.

In his first start since Gameweek 7, the defender registered nine CBI and four recoveries and completed 86% of 35 attempted passes.

Lee Grant (£4.1m) made it a clean sweep for the visitors’ defence.

The Potters goalkeeper scored 25 in the BPS to collect one bonus point, having produced two saves, eight recoveries and three clearances.

He also fired two efforts on goal and registered four touches inside the Watford penalty area.

Stationed alongside Shaqiri in a two-man front-line, Walters recorded three attempts on goal, all from inside the penalty area, though all three were off target.

Stoke now have a selection dilemma after making five changes to their starting XI on Sunday.

Hughes will welcome back Joe Allen (£5.3m) for a Gameweek 14 home encounter with Burnley. Sold by more FPL managers than any other player ahead of Gameweek 13, the Welshman returns to contention after serving a one-match suspension.

Allen’s availability could mean that Hughes reverts to a 4-2-3-1 set-up, allowing the midfielder to take up a central-support role behind a lone striker.

Wilfried Bony (£7.3m) was dropped to the bench for the first time since joining the club on loan and may struggle to return to the first XI, with Walters or Mame Biram Diouf (£5.7m) – who was fielded on the right flank on Sunday – viable alternatives.

But his security of starts will soon be at risk as first-choice goalkeeper Jack Butland (£4.7m) is nearing a return to action from an ankle injury.

Hughes will also be hoping that Ryan Shawcross (£4.9m) shakes off a calf complaint as Stoke's fixture schedule gets trickier.

From Gameweek 15 onwards the Potters have trips to Arsenal, Liverpool and Chelsea allied with visits from Southampton and Leicester City over a daunting five-match stretch.

Watford’s concerns are building in defence ahead of a Gameweek 14 trip to West Bromwich Albion.

Owned by 8.1% of FPL managers, Jose Holebas (£4.8m) returned from a one-match ban only to limp off early in the second-half with a knock.

Head coach Walter Mazzarri also has concerns over Younes Kaboul (£4.4m) and Craig Cathcart (£4.3m), while Miguel Britos (£4.4m) will serve a one-match suspension in Gameweek 14 after being dismissed in Sunday's defeat.