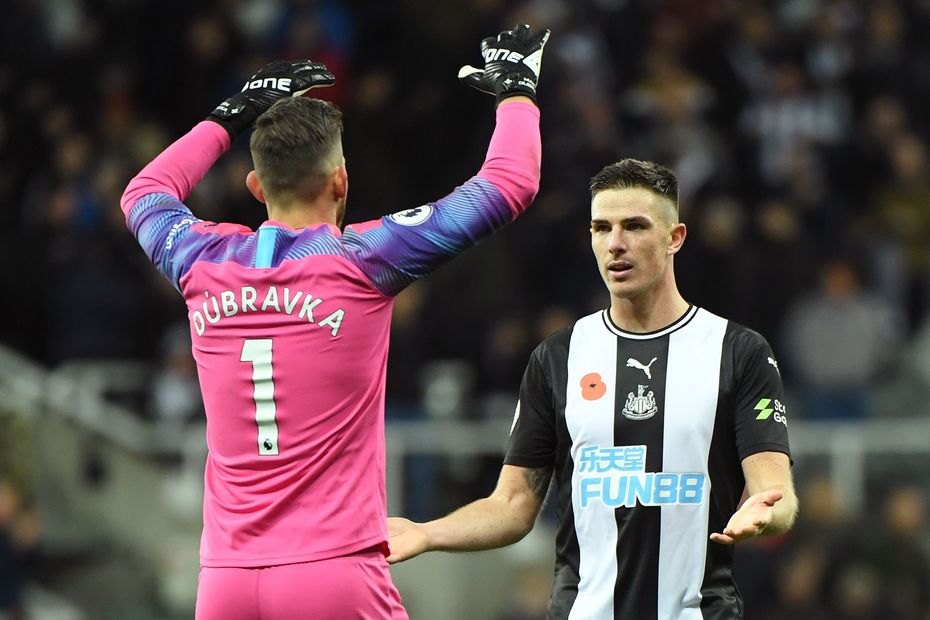 Supporters voted in their thousands to celebrate their Budweiser Kings of the Match in Matchweek 12.

Matchweek 12 Kings of the Match

The playmaker dominated the poll with almost two-thirds of the votes as his early goal and second-half assist earned Watford their first league win of the season.

Abraham was the clear winner as his 10th goal of the Premier League campaign broke the deadlock in Chelsea's victory over Crystal Palace.

The Burnley goalkeeper kept West Ham United at bay as the Clarets claimed their first win in four league matches.

The Newcastle United defender scored for the second match in a row to help his side secure back-to-back victories. He narrowly edged out AFC Bournemouth centre-back Nathan Ake in the Kings of the Match vote.

The Brazilian claimed a second-half winner against Southampton as Everton secured their first away win of the season.

The Spurs forward was a threat with his runs into the channels and he broke the deadlock at the Tottenham Hotspur Stadium, before Sheffield United battled back to draw.

The Foxes striker claimed his fourth King of the Match award in as many fixtures, and his seventh of the season, as his goal and assist helped Leicester City move up to second in the table.

The Frenchman received almost half of the votes after providing two assists, setting up Andreas Pereira's opener and Marcus Rashford's strike.

The Mexican caused problems for Aston Villa throughout and put the hosts 2-0 up in the closing stages with a clinical finish. He was the clear choice as the King of the Match.

The Senegalese forward won the award for the second successive match, finishing ahead of his team-mate and fellow goalscorer Mohamed Salah in the voting after netting his seventh Premier League goal of the season.