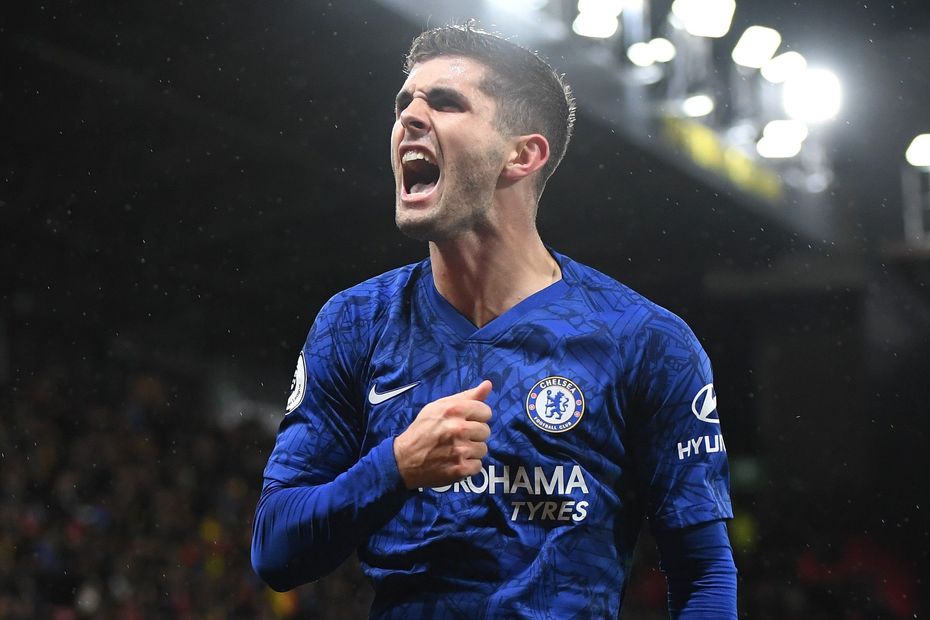 The US international's recent run of goals has made him a major target for FPL managers.

Pulisic is the most-bought midfielder in Gameweek 12, earning over 210,000 new owners for his home encounter with Crystal Palace.

He has flourished since returning to Chelsea's first XI in Gameweek 10.

His hat-trick at Burnley and strike at Watford have earned him 29 points in the Blues’ last two matches.

When selected, Pulisic has proven a reliable source of attacking returns.

Indeed, he has scored or assisted in five of his last six Gameweek appearances.

The underlying statistics show why Pulisic has had such success in recent matches.

The 21-year-old has produced eight shots inside the penalty area in the last two Gameweeks, joint-top with Liverpool's Mohamed Salah (£12.3m) among FPL midfielders.

And his seven shots on target are more than any other player.

Those numbers also fare well when assessed against his early-season displays.

Pulisic had only four shots in the box and two shots on target in the opening nine Gameweeks.

In addition, his minutes per shot have quickened from 62.6 to 21.6 over those two periods.

Crystal Palace visit Stamford Bridge on the back of some poor defensive form.

The Eagles are without a clean sheet in their five away matches and have conceded seven goals in their last three road trips.

Pulisic has the form to profit from those frailties and reward his growing band of FPL owners.