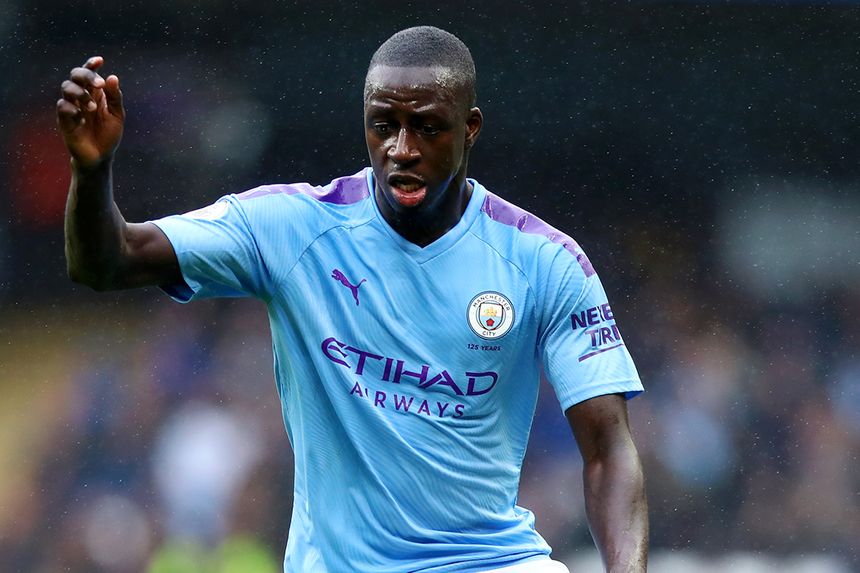 GW10 stats: Relief over No 1 captain Sterling
GW11 Ones to watch: Andriy Yarmolenko

Media: Sterling 'can become best in the world' External Link

How did you do against the Fantasy Premier League experts in Gameweek 10?

And their decision to play their Wildcard paid off handsomely as they scored an impressive 60 points, moving up 462,506 places in the overall standings.

This is the first time in six Gameweeks that the team has beaten the average score.

The experts’ joined over 1.19million managers in handing Raheem Sterling (£12.1m) the captain’s armband. He rewarded their faith with a 22-point captaincy haul thanks to a goal and maximum three bonus points in Manchester City's 3-0 home win over Aston Villa.

The experts made five late changes to their Wildcard team, with new arrival Benjamin Mendy (£5.9m) earning a clean sheet against Villa.

However, they will have regretted their last-minute decision to replace Jamie Vardy (£9.2m) and Mason Mount (£6.9m) with Connolly and Mane.

Lewis Robson moves back to the top of the leaderboard as Darren Hyett drops down to third.

Instead of spending money on the frontline, the Arsenal fan has invested heavily in midfield with Salah, Mane, Sterling, and De Bruyne all featuring. The tactic is clearly working with Lewis currently 17th overall.

Remember to select your Gameweek 11 team before 11:30 GMT on Saturday 2 November