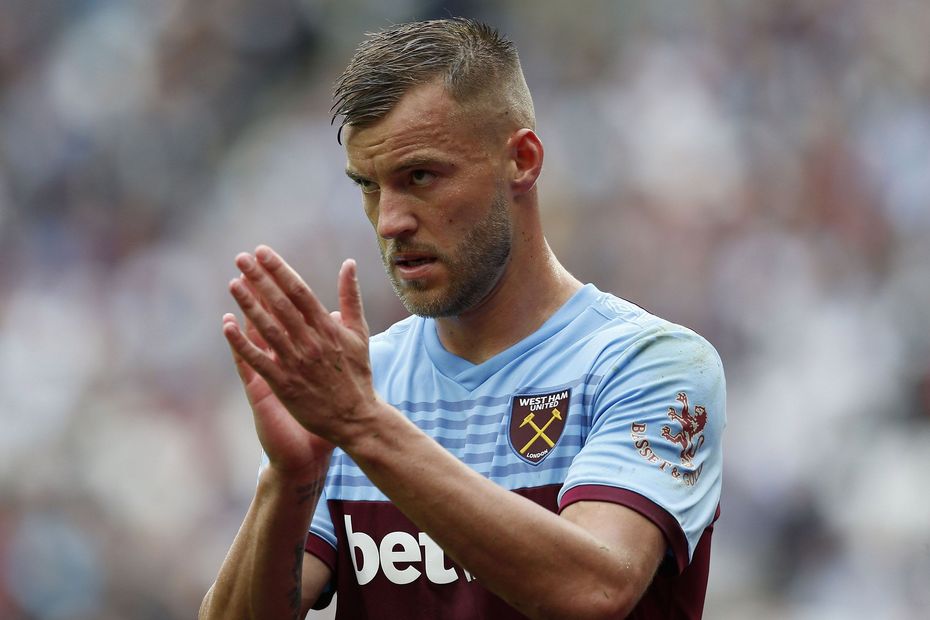 The West Ham United winger has proven to be a reliable source of returns in home fixtures.

Yarmolenko scored against Norwich City and Manchester United at London Stadium in Gameweeks 4 and 6 respectively.

He also provided an assist in last weekend's 1-1 draw with Sheffield United.

Indeed, he has averaged 7.0 points per home match ahead of a visit from Newcastle United.

At home, his nine shots on goal are joint-top with Sebastien Haller (£7.4m) for the Hammers. His eight key passes are also more than any team-mate.

In particular, the Ukrainian's goal threat has been more impressive when playing at London Stadium.

He has averaged 1.8 shots inside the penalty area compared with 0.6 on the road.

Yarmolenko also appears to have stepped up his supply line in recent matches.

He has created six big chances in the last four Gameweeks.

Apart from the four of Raheem Sterling (£12.1m), no other player in FPL has managed more than three.

Newcastle travel to London Stadium having lacked resilience on the road.

Steve Bruce's side have conceded 12 goals in their five away matches, the second-worst record in the Premier League.

Away from home, the Magpies have allowed 62 shots inside the box and 15 big chances. Both those totals rank among the bottom four sides.