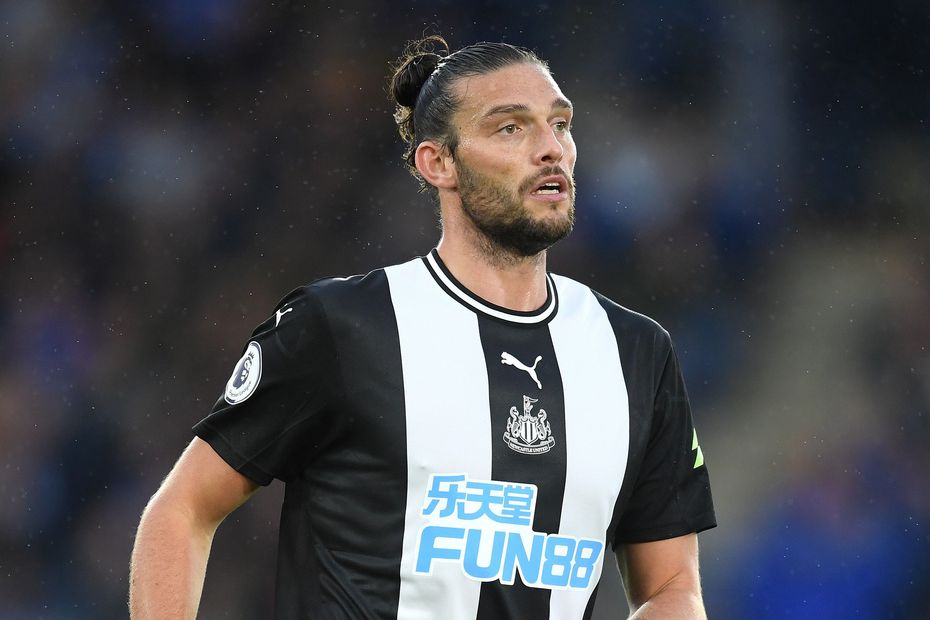 West Ham United are targeting a first victory in five matches, while Newcastle United are seeking to win their second away match of the season and increase their one-point gap above the bottom three.

Manuel Pellegrini has no new injury concerns ahead of Saturday's London Stadium encounter.

However Jack Wilshere remains a major doubt for the Hammers, while Pellegrini says Michael Antonio (hamstring) could be back after the international break. Lukasz Fabianski (hip) and Winston Reid (knee) continue their rehabilitation.

Newcastle striker Andy Carroll could be in contention to face his former club after returning to training, but Saturday’s match may come too quickly for Fabian Schar (knock).

Isaac Hayden is available after serving a three-match ban, but Sean Longstaff sits it out following his red card against Wolves.

West Ham did the double over Newcastle last season and can now secure a third straight win over the Magpies for the first time since March 1999.

Andriy Yarmolenko has been involved in a goal in three of his last four Premier League home matches, scoring two and assisting one.

Newcastle are seeking to avoid a fourth straight away defeat. The last time that happened, they ended up losing nine straight matches on the road, in 2015/16.

Newcastle striker Andy Carroll has scored in both of his Premier League appearances against former club West Ham. But these matches were back in January 2009 and October 2010.