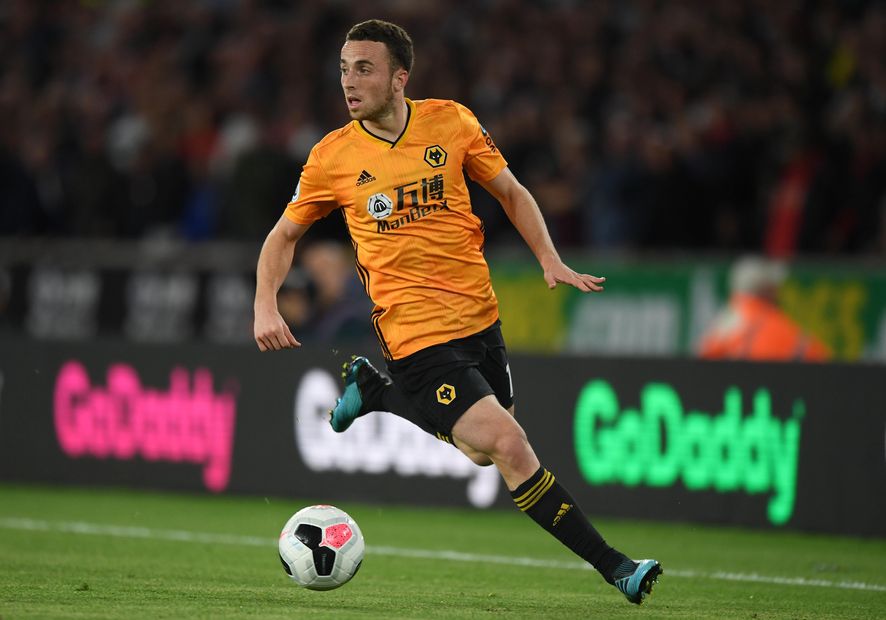 FPL Draft: How to do player trading
Download 2019/20 FPL Fixture Difficulty Ratings
FPL Draft: What you need to know

This is one of those Gameweeks where there are not a lot of match-ups that scream "overload with fringe players from this one" in Fantasy Premier League Draft.

Certainly you could say that might be true of Manchester United's trip to Norwich City but while the Red Devils might keep a clean sheet, I am not expecting goals galore.

Similarly, Wolverhampton Wanderers may beat Newcastle United at St James' Park but it isn't likely to be a lopsided affair. AFC Bournemouth's trip to Vicarage Road is another interesting fixture but they just disappointed us in against the previously leaky Norwich defence.

What does that mean? Where you can, just go with the most talented players and teams you can find with a bias toward those playing at home. With that in mind, here are my recommendations for players who may be available on the waiver wire ahead of Gameweek 10.

Ramsdale kept his first clean sheet of the season last weekend and, while I hardly think it's a sure thing, picking up a second on the trot at Watford isn't outside the realm of possibility.

The obvious choice here is Cancelo coming off two consecutive starts and playing at home against Aston Villa. The only issue here is that Pep Guardiola may rotate his side.

Aside from John Lundstram, I expect Sheffield United's entire defence is available and they could frustrate the Hammers as they did Arsenal on Monday. Nathan Ake is another solid option.

I'm shocked to see both Dwight McNeil and Richarlison available in one of my eight-team leagues along with Gross. Perhaps we've reached the point in the season where some managers have gotten overly frustrated with some solid Fantasy options and you should be eager to scoop up a player who could return to form and deliver.

No guarantees of specifically who might be available in your league but if any of this trio are, make acquiring them a priority.

Speaking of quality players who might be available, Jota has not produced much yet but he came on as a substitute last weekend and could be primed to return to the starting line-up against Newcastle. Given how thin the available crop of forwards is likely to be, he'd be my first choice, with Aaron Connolly my second pick.