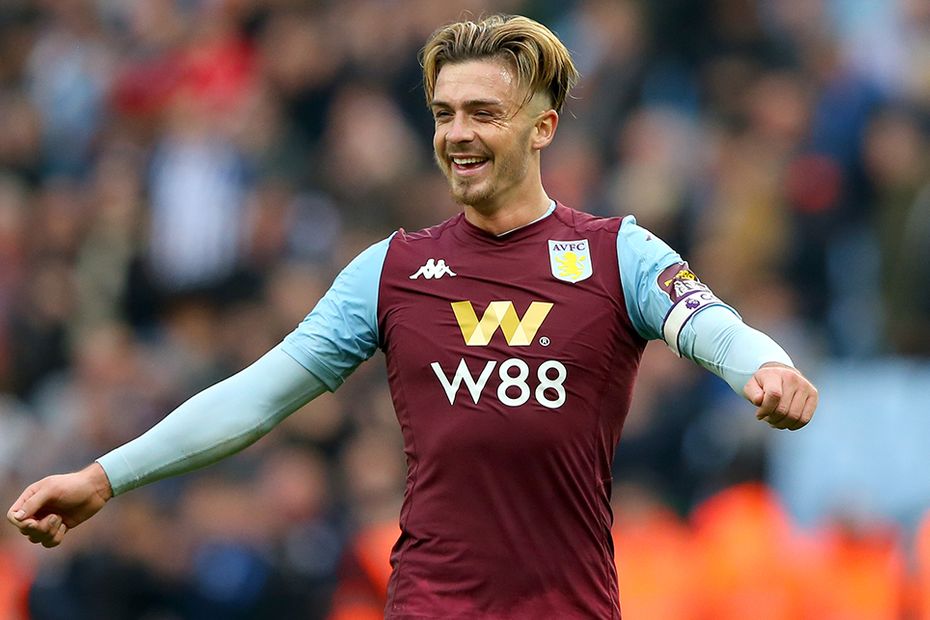 Watch: Grealish - Not at our best but we found the win External Link

A goal and an assist against Brighton & Hove Albion helped Jack Grealish (£5.9m) to a season-high points haul in Fantasy Premier League.

The Aston Villa midfielder claimed 13 points in the 2-1 victory and continued his excellent form of late.

Grealish has now climbed to eighth spot among FPL midfielders, with 28 of his 42 points coming in the last four Gameweeks.

He was among nine Dream Team debutants in a Gameweek 9 line-up that scored 118 points.

Chelsea's left-back scored the decisive goal, and his first of the season, in their 1-0 home win over Newcastle United. Alonso has started each of the last five Gameweeks, averaging 5.8 points per match in that period.

The Watford full-back supplied an assist and earned maximum three bonus in the 1-1 draw at Tottenham Hotspur. Janmaat's withdrawal with a knock on 70 minutes also kept his clean sheet points intact.

There has been a real upturn in form by the left-back, who has 24 FPL points in the last three Gameweeks. His last-gasp winner against Brighton reflects his continued improvement.

The centre-back made nine clearances, blocks and interceptions (CBI) in the goalless draw with Norwich City. His sterling performance in the heart of defence helped AFC Bournemouth to their first clean sheet of the season.

The Villa midfielder is growing in influence all the time. His 15 chances created in the last four Gameweeks are more than any other player in FPL.

The Leicester City winger played a key role as Brendan Rodgers' side came from behind to beat Burnley. Barnes supplied both assists in the Foxes' 2-1 victory.

A goal and maximum bonus against Crystal Palace earned the Spaniard his third Dream Team appearance of the campaign. Silva has produced 10+ points in four of his seven starts.

His return to the Everton line-up proved pivotal in their win over West Ham United. Handed his first start since Gameweek 6, Bernard scored the opener to collect his second Dream Team call-up of 2019/20.

The Southampton forward extended his run of goals with the opener in a 1-1 draw at Wolverhampton Wanderers. Ings has now scored in each of the last three Gameweeks, yet is owned by just 2.2 per cent of FPL managers.