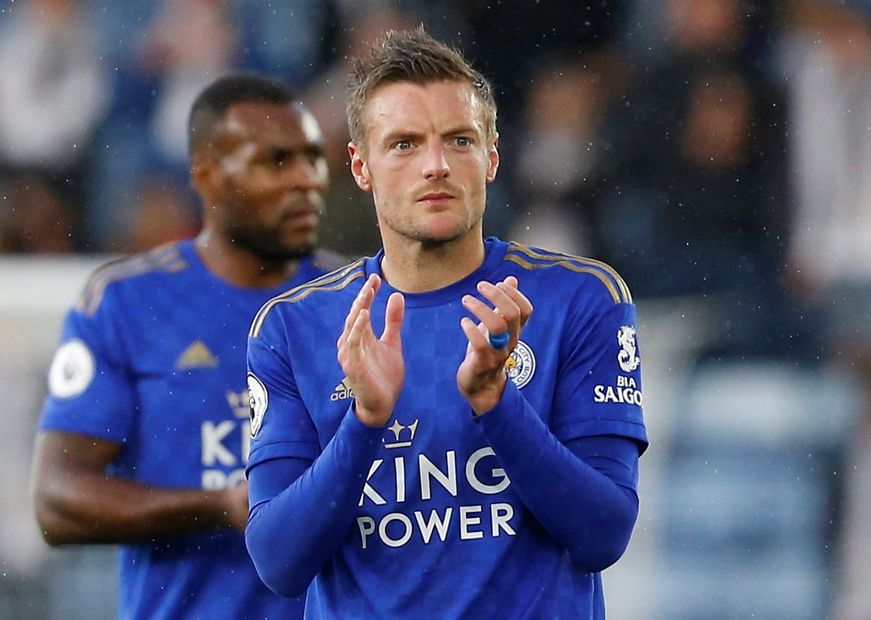 Supporters voted in their thousands to celebrate their Budweiser Kings of the Match in Matchweek 9.

Matchweek 9 Kings of the Match

The Everton midfielder marked his return to the starting XI with the opening goal in the 2-0 victory over West Ham United, ending a run of four matches without a win for the Toffees.

A goal and assist for Grealish against Brighton & Hove Albion helped Aston Villa earn back-to-back Premier League victories for the first time since May 2015.

The left-back gained 36.1 per cent of the vote after playing his part as AFC Bournemouth recorded their first clean sheet of 2019/20.

Chelsea beat Newcastle United 1-0 to make it three wins in a row for Frank Lampard's side and the Spaniard's first goal of the season proved the difference.

Vardy continued his excellent scoring form at King Power Stadium with his fifth home goal of the season as Leicester City beat Burnley 2-1.

Tottenham Hotspur moved up to seventh in the table after the midfielder rescued a 1-1 draw against Watford with his first goal of the season.

The Mexican's four penalty goals are more than any other Wolverhampton Wanderers player in the Premier League and his spot-kick maintained the side's unbeaten run.

Silva finished a flowing Manchester City move to net their second goal at Crystal Palace, and received an impressive 50.5 per cent of the vote.

The Manchester United forward opened the scoring at Old Trafford, and edged out Liverpool's Adam Lallana to claim his third King of the Match award of the season.

The Sheffield United striker marked his first Premier League start of 2019/20 with the winner against Arsenal and claimed almost half the public's vote.