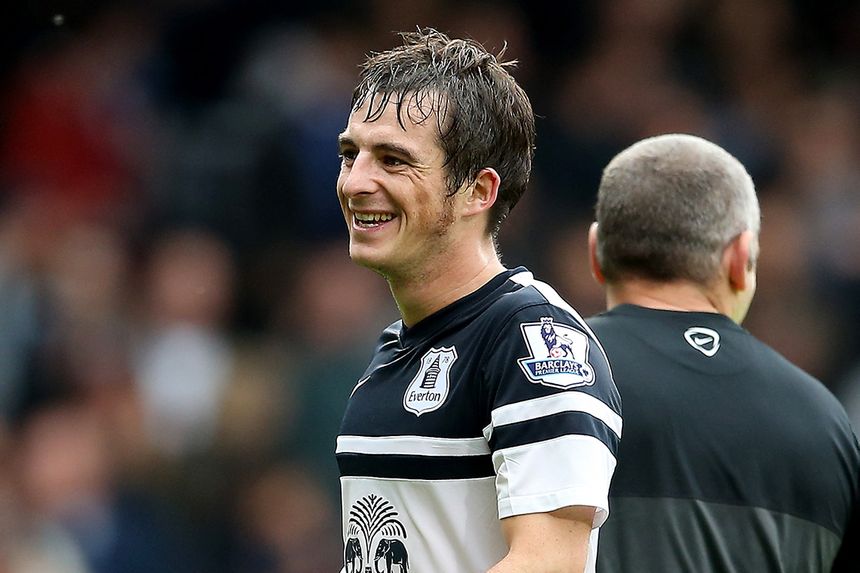 West Ham, meanwhile, have won two of their last three Premier League meetings with the Blues, all of which makes Saturday's lunchtime meeting at Goodison Park a must-see affair.

To get you in the mood, check out five of the most memorable moments from meetings between the two sides.