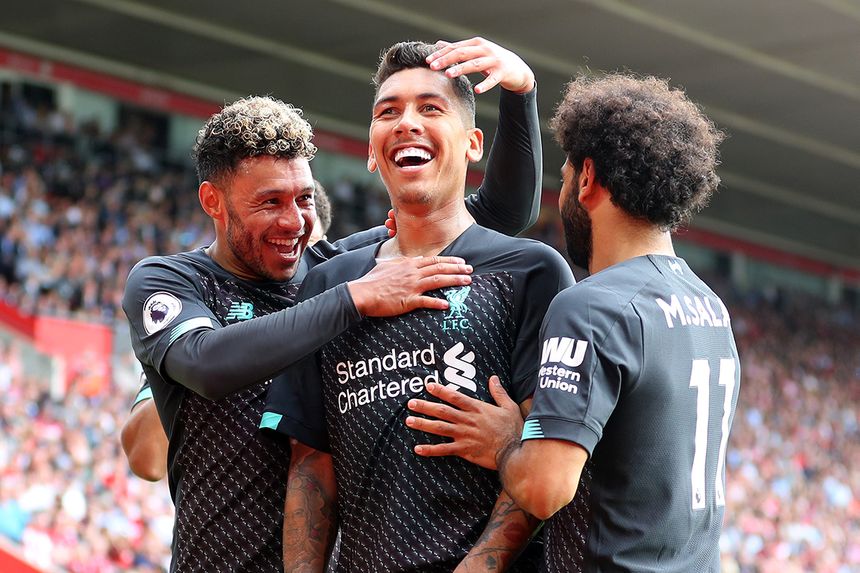 If Liverpool continue their impressive start to 2019/20 with a win at Manchester United on Sunday, they will equal two Premier League records.

Three points for the Reds at Old Trafford would equal Chelsea's nine-match winning streak from the start of 2005/06, the longest perfect run at the beginning of a Premier League campaign.

The record set by Jose Mourinho's side was a precursor to Chelsea's successful defence of their title that season.

The west Londoners drew with Everton in the 10th fixture before falling to their first defeat two matches later against Sir Alex Ferguson's Man Utd.

A win for Liverpool this weekend would also make it 18 consecutive Premier League victories going back to last season, equalling the top-flight record of successive wins set by Manchester City in 2017/18.

History suggests that the omens are not good for Jurgen Klopp's side.

Klopp has never beaten Man Utd at Old Trafford, while Liverpool have not won on any of their previous five league visits there.

Their last success there came in March 2014 courtesy of a Steven Gerrard double and a Luis Suarez strike.