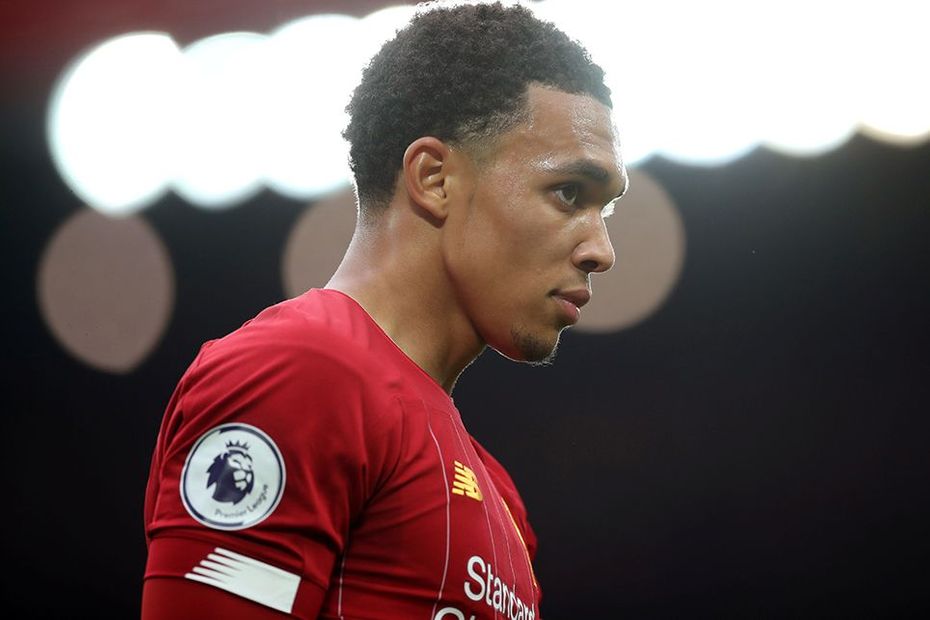 The Liverpool right-back had a superb campaign last season, and 2019/20 is shaping up to be even better.

He also starred as the Reds won the UEFA Champions League, and was named in the PFA Team of the Year.

And his influence on Jurgen Klopp's Premier League leaders is only increasing.

So far this term, the 21-year-old has already created nearly twice as many chances per match as in 2018/19.

He has also boosted his crossing output, and is recovering possession more frequently too.

The Reds will equal a record of 18 consecutive Premier League wins if they beat Manchester United in Matchweek 9, and Alexander-Arnold has featured in each of the 17 successes to-date.

While he may have had a couple of rocky moments defensively in the early matches of this season, his form quickly recovered.

He is improving rapidly, as the table below shows, and growing in confidence.

Mohamed Salah's tendency to slide across and play in a more central role has freed up extra space on the right flank.

The duo continue to link up brilliantly, and Alexander-Arnold now has a growing responsibility to supply accurate crosses from that side.

It is a job he performs superbly.

Remarkably, no one in the Premier League has created more chances from open play so far this season than Alexander-Arnold's total of 18.

And in terms of total key passes made, including set-pieces, only Manchester City's Kevin De Bruyne, with 29, has more than Alexander-Arnold's 28.

Creatively, the Liverpool star is way ahead of the other top-flight full-backs.

Alexander-Arnold only turned 21 earlier this month but already has 63 Premier League appearances under his belt.

And the experience he is also gaining at international level will further enhance his development.

One of the most striking features of his play this term has been his assertiveness in possession.

Last season Alexander-Arnold chose the safer option of passing backwards around 17 per cent of the time, much the same as his fellow Liverpool full-back Andrew Robertson.

But he has become more aggressive in possession this term.

Klopp has clearly unearthed a gem at Anfield.

On and off the ball he is a key member of a Liverpool side who rely on his energy, defensive qualities and creativity.

He is by some distance the best right-back in the country at the moment, and his potential is sky-high.