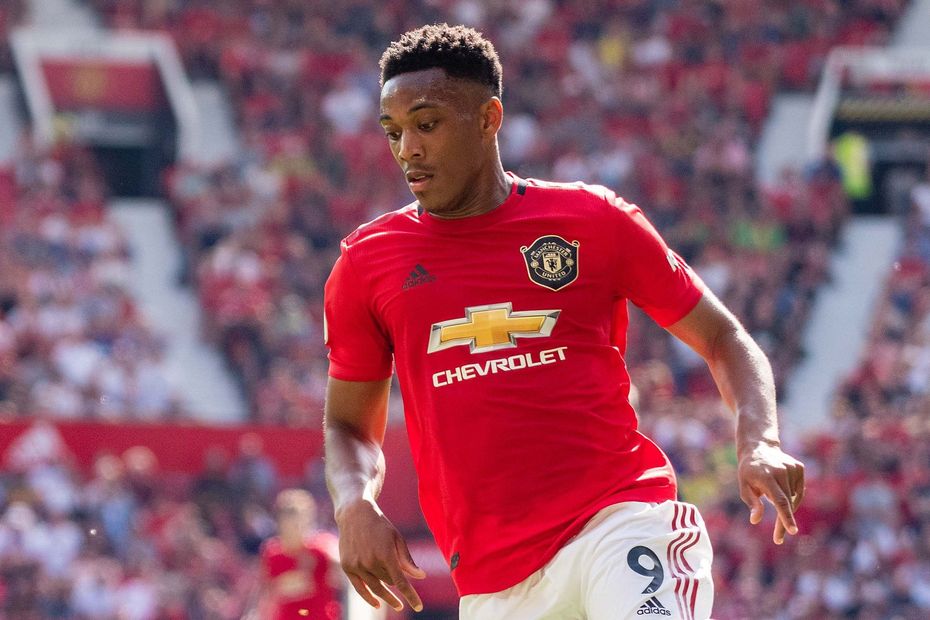 Virgil van Dijk: We just have to go for it External Link

Manchester United welcome Liverpool to Old Trafford aiming for only a third win in eight matches but with a good record against the top teams this season.

The Red Devils have two wins and one draw versus sides who begin Matchweek 9 in the top five, so Jurgen Klopp's leaders must be at the top of their game to extend their perfect start and equal Manchester City's top-flight record of 18 consecutive victories.

Jesse Lingard (hamstring) is also a doubt but Aaron Wan-Bissaka has recovered from illness and could return along with Anthony Martial (thigh).

Liverpool goalkeeper Alisson Becker and defender Joel Matip start but Mohamed Salah is ruled out of the Old Trafford contest.

Alisson (calf) has been sidelined since August but is now in full training, while Salah came off in the latter stages of the win over Leicester City last time out. Matip has missed the last two matches with a knock.

Only Man City, with seven, and Chelsea, with six, have won more Premier League away matches at Man Utd than Liverpool's five.

Man Utd are unbeaten in their last five home league meetings with Liverpool, of which they have won three. It is their longest run without defeat against the Reds at Old Trafford since a sequence of 10 between February 1991 and March 2000.

A third of Marcus Rashford's 30 Premier League goals have been against sides who finished in last season's top six.

Mohamed Salah has failed to score or assist a goal in his four Premier League appearances against Man Utd. They are the only team Salah has faced more than once without registering a single goal involvement.