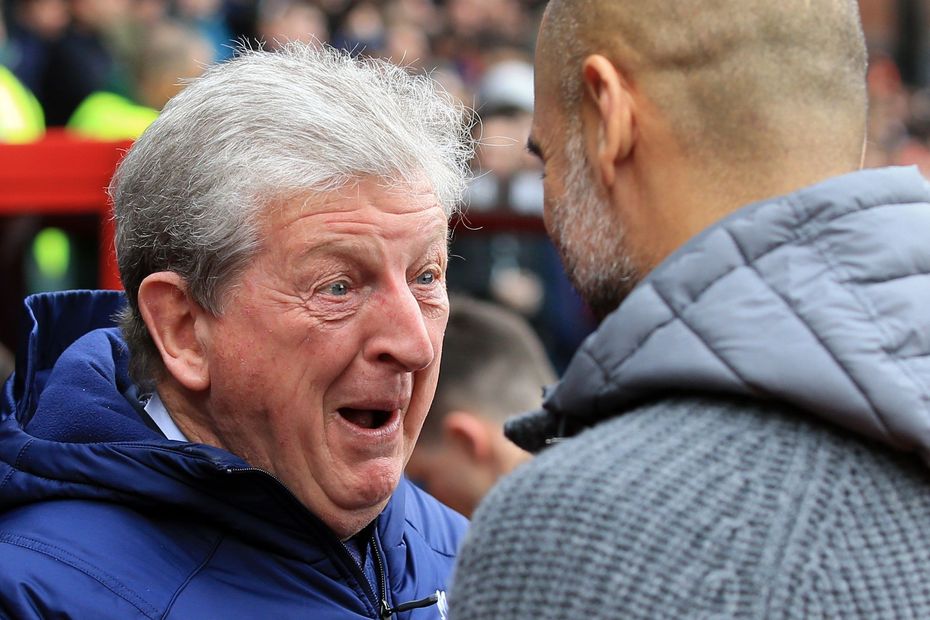 Champions Manchester City can ill afford another slip-up as they chase down leaders Liverpool in defence of their Premier League title.

But on Saturday they visit a Crystal Palace side who are unbeaten at home this season and only two points behind them in the table.

And in Roy Hodgson the Eagles have a manager who knows how to get the better of Pep Guardiola.

For more on this and all the must-know stats for Matchweek 9, read on. To see the head-to-head records, click on the fixtures.

Everton's 25 matches won and 83 goals scored against West Ham United are both the most they have managed versus a club in the Premier League.

Aaron Connolly's average of a shot on target every 31 minutes this term is the second-best rate in the Premier League, behind only Alexandre Lacazette's 29 minutes.

Ryan Fraser and Callum Wilson could become the first players since Man City's Jesus Navas and Fernandinho in August 2016 to reach 100 Premier League appearances for one club in the same match.

Newcastle United are aiming for back-to-back wins in the Premier League for the first time since April, and both of their victories this season have been 1-0 triumphs against teams from last season's top six.

Son Heung-min has scored five goals against Watford, his joint-favourite opponent in the Premier League, and is Spurs' highest scorer at Tottenham Hotspur Stadium.

Danny Ings can score in three consecutive Premier League appearances for the first time since January 2015, but the Southampton striker has lost all three matches in which he's netted this term, more than any other player.

Hodgson is the only English manager to have beaten Guardiola in a league match. Hodgson's Palace won 3-2 at Etihad Stadium in December 2018, a year after his team also ended City's competition record run of 18 consecutive wins.

Manchester United are unbeaten in their last five home Premier League matches against Liverpool (W3 D2) and won 1-0 at Old Trafford in 1996 the last time they faced a Reds side who were top of the table.

Pierre-Emerick Aubameyang has scored 49 goals in 75 matches for Arsenal in all competitions. A goal on Monday would make him the sixth-fastest Gunners player to reach a half-century.