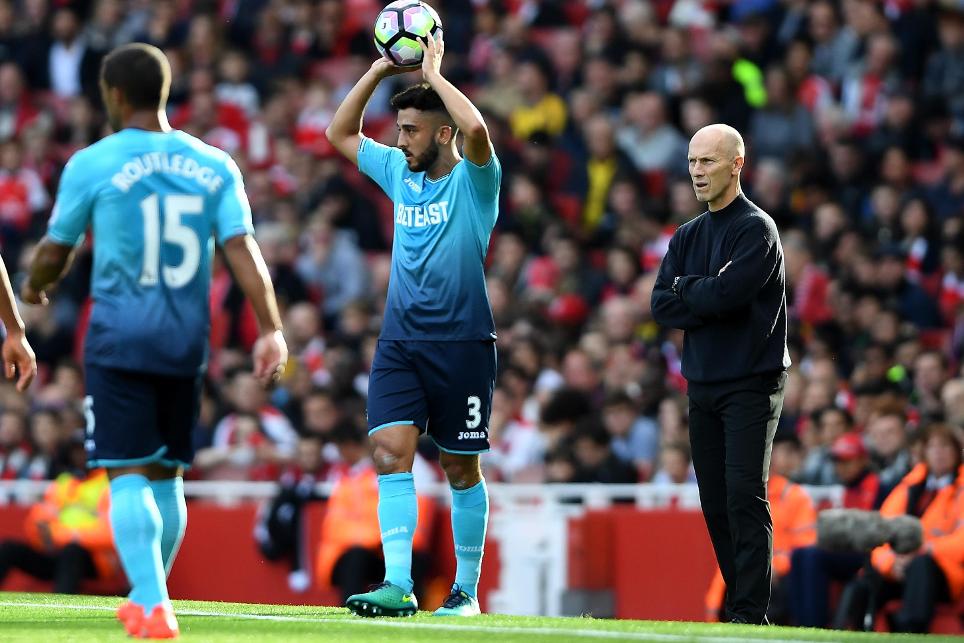 We are ready to deliver, says Bradley External Link

"It's important to have a settled side and I think we are closer to that now," he told swanseacity.net, having made eight changes to his starting XI in last week's 1-1 draw at Everton.

"When you come into a club you dig your hands in and try to get to know the guys and get a sense of what's going on. I have done that now. I think we can put it all together in the strongest and the best way."

"We want to give our fans something to celebrate at the Liberty," says Sigurdsson.

Bradley will be unable to name Ki Sung-yueng in his squad this weekend though after the South Korean suffered a broken toe, but Jefferson Montero and Leon Britton are both fit and available for selection.