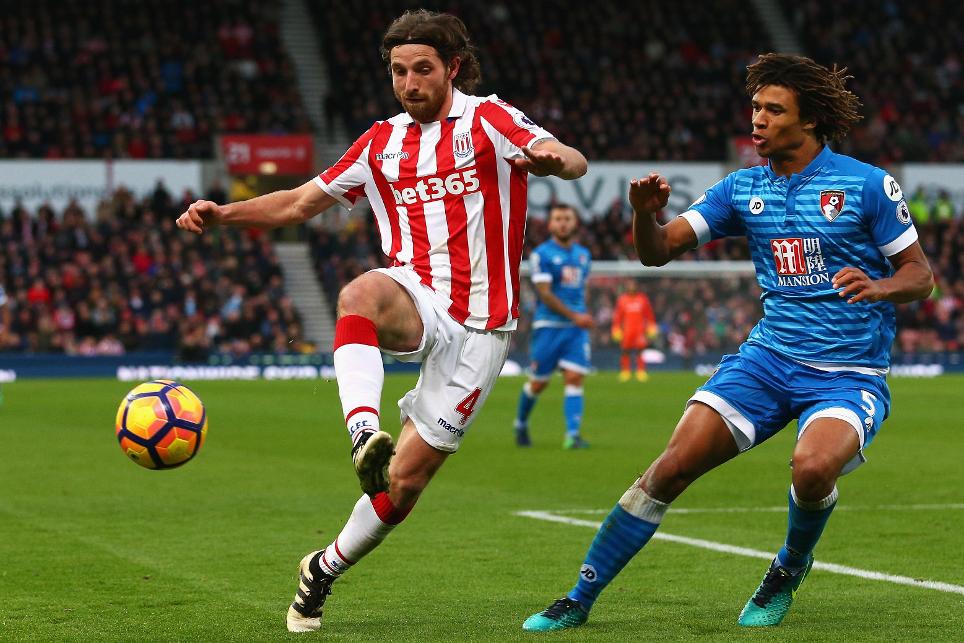 With a one-match ban and testing fixtures to come, Stoke City midfielder is already losing ownership

Ake, who was handed his first start of the season due to the absence of the suspended Adam Smith (£4.8m), tallied a Bonus Points System (BPS) score of 46.

He contributed 16 clearances, blocks and interceptions (CBI), in addition to his goal and clean sheet in the Cherries' 1-0 victory over Stoke City.

Goalkeeper Adam Federici (£4.4m) made his first start of the campaign in the absence of the injured Artur Boruc (£4.6m). He and Charlie Daniels (£5.1m) claimed one bonus point each, tallying 28 BPS.

There were low scores across the board in the ICT Index, with Ake leading the way with a total of 10.1 courtesy of his winning goal.

He created five chances in total, while all three of his crosses were successful, helping him to an Index total of 8.8.

The on-loan midfielder supplied four chances and 13 successful passes in the final third, helping him to a Creativity score of 53 and Index tally of 6.2.

Joe Allen (£5.4m), one of the biggest FPL transfer targets in the previous month having been acquired by nearly 700,000 managers over the last four Gameweeks, suffered a double blow in Saturday's defeat.

The midfielder was forced to play in a deeper role alongside Adam due to the absence of the injured Glenn Whelan (£4.4m) and Geoff Cameron (£4.4m), restricting him to a third blank in the last four Gameweeks.

The Welshman also picked up a fifth yellow card of the season, meaning he will be forced to sit out the Gameweek 13 trip to Watford.

While Allen may well be recalled to the No-10 role following his one-match ban, providing Whelan and Cameron return to fitness, Stoke’s troublesome fixture list through December suggests there are real doubts as to whether he can justify selection in one of the precious midfield slots.

MOST TRANSFERRED OUT ⬅️ (last 24 hours)

The Potters face away encounters with Arsenal, Liverpool and Chelsea in December.

After registering their fourth clean sheet of the campaign, ranking them joint-third for shutouts, AFC Bournemouth’s defence provided another reminder of the value on offer.

The absence of the suspended Smith meant Simon Francis (£4.6m) moved to right-back, with Ake impressing alongside Cook in central defence.

Manager Eddie Howe will now have to decide whether to recall Smith to the starting XI on the back of the Cherries’ first away clean sheet of the campaign.

Cook and Daniels present more secure routes into the AFC Bournemouth rearguard, although with Arsenal and Liverpool the next two opponents, investment is likely to be halted for now.