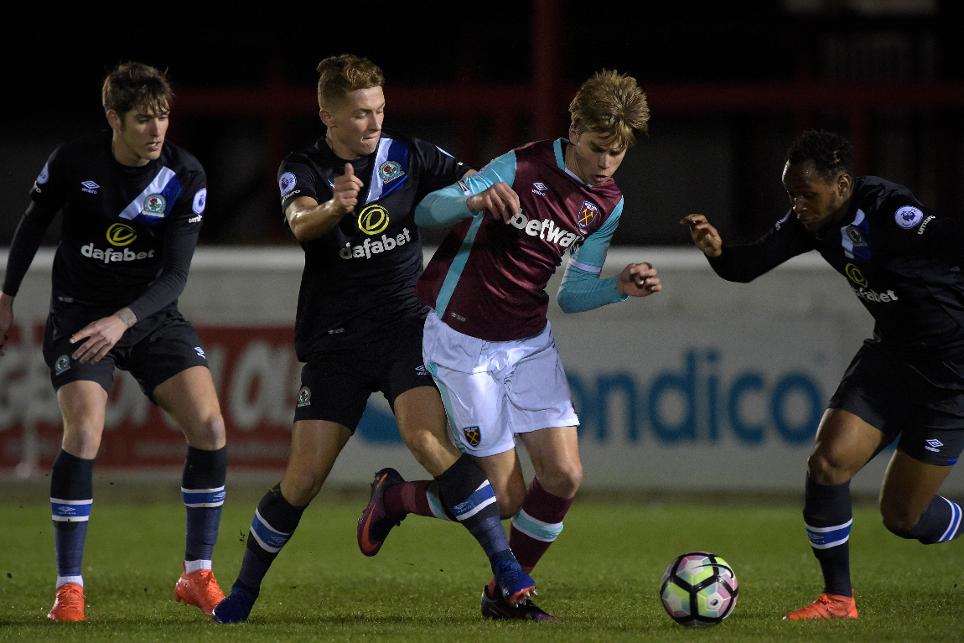 West Ham United's Martin Samuelsen scored against Blackburn Rovers, the club where he is currently on loan, in a 1-1 draw in Premier League 2 Division 2.

Rovers' development squad claimed a useful point on their travels with a 1-1 draw against West Ham United on Monday: https://t.co/3IdiS1n5Fy pic.twitter.com/sEOnsi1PFx

West Ham's next match is a London derby with Fulham at Craven Cottage next Monday. Blackburn entertain Newcastle United on the same night at the Leyland County Ground.