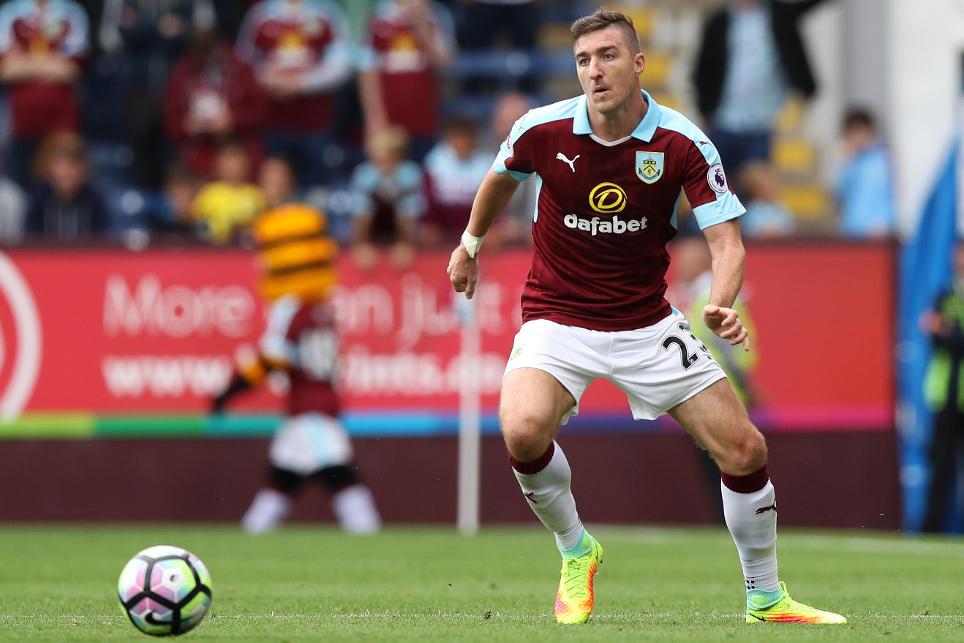 Burnley are hoping to have a fully fit squad to pick from for Monday night's visit to West Bromwich Albion.

The Clarets were forced to change their defence for the first time this season in Matchweek 11's 3-2 win against Crystal Palace, with Stephen Ward missing out at Turf Moor due to a hamstring strain.

But according to Sean Dyche the full-back is now in training and "has a chance" of returning to the line-up against the Baggies.

Ashley Barnes is also in contention to start a first Premier League match of 2016/17 after coming off the bench to score the winning goal last time out.

“It was a relief, more than anything, to hit the back of the net and have that feeling back inside you," the striker told burnleyfootballclub.com. “As strikers that’s what you want to do.