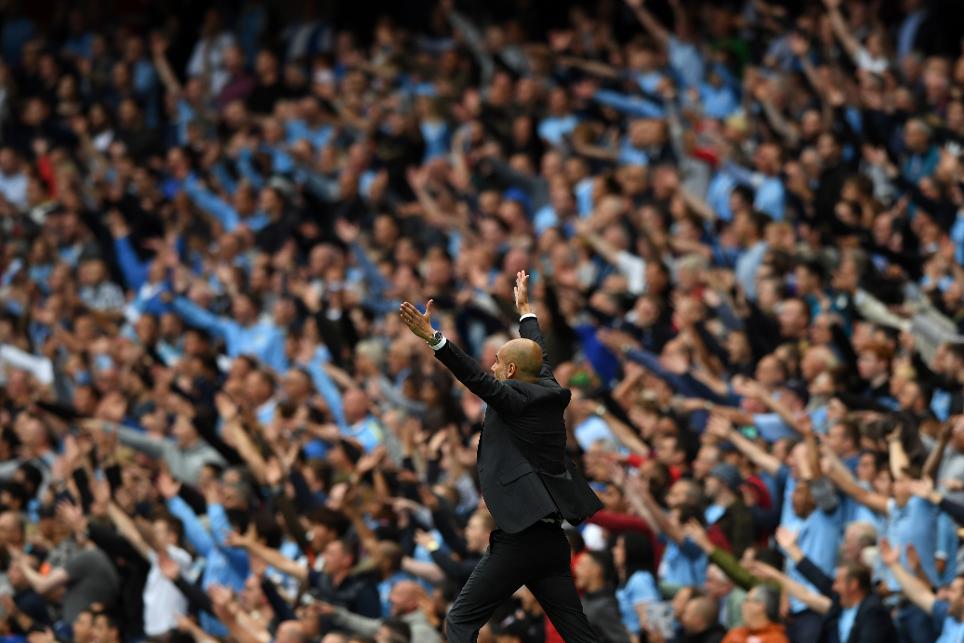 The Premier League has released new research highlighting the real cost of attending matches in 2016/17 season.

Using the data from all 20 PL clubs on every ticket sold or available this season, the research shows the average ticket price to be £31.

One reason for this is the scale of concession tickets sold and made available for fans, as Manchester City operations director Danny Wilson explains.

"At Manchester City we are committed to offering ticket prices that are accessible to our supporters."

"At Manchester City we are committed to offering ticket prices that are accessible to our supporters," Wilson says. "In recent years we have consistently provided one of the cheapest season tickets in the Premier League, with our adult Seasoncards starting from under £300 for the past five seasons.

"Our £299 Seasoncard has been extremely popular with supporters since it launched for the 2013/14 season and when we extended the Etihad Stadium in the summer of 2015, this created a further opportunity to increase the number of affordable tickets.

"We also provide attractive discounts to our young supporters with Under-16s Seasoncards available that work out at just £5 per match."

Premier League clubs are also working hard to develop and implement innovative ways to minimise empty seats, and at Chelsea this also raises money for charity.

"Our own ticket exchange scheme continues to grow from strength to strength, meaning season-ticket holders at Stamford Bridge can list their season ticket for sale when they are not available to use their seat.

"If the club can resell their ticket, the season-ticket holder will receive a pro rata refund and the difference made from the sale at face value goes directly to charity.

"Match ticket prices are frequently discussed with our fans, keeping our pricing structure and ticket policies under constant review."

On average, family seats account for 8% of the allocation of seats for Premier League matches. For some clubs, that figure is higher, such as at Leicester City, who have a family allocation of 15% at the King Power Stadium.

"Accessibility for families has, and always will be, a high priority at King Power Stadium - not just in terms of availability and pricing, but also our family-orientated facilities and activities, which we have made considerable investments in," Leicester City chief executive, Susan Whelan, says.

"We want home matchdays to be memorable for fans of all ages but we are particularly proud of the matchday experience we offer to families.

"We see it as an investment in the next generation of Leicester City fans, whose support the Club will count on for years to come.

"We want our supporters to not only feel welcome at King Power Stadium, but to feel part of matchdays here - to be involved in them.

"A healthy family presence and the enthusiasm and participation that brings to matchdays is a big part of that."

At Everton, thanks to reductions in the prices for 11-18-year-olds, young season-ticket holders are 15% up this season, at 8,000, with a quarter of available seats occupied by fans under the age of 22.

“We were delighted to offer significant season ticket price reductions and are proud of the fact that more than one in four of our record-breaking season ticket base are young fans, with many on their first steps of a lifelong relationship with the Club,” Everton CEO Robert Elstone said.

“When we look around Goodison Park, on matchday, we feel confident we will be handing the Club on to future custodians, with the next generation of Evertonians firmly in place.”