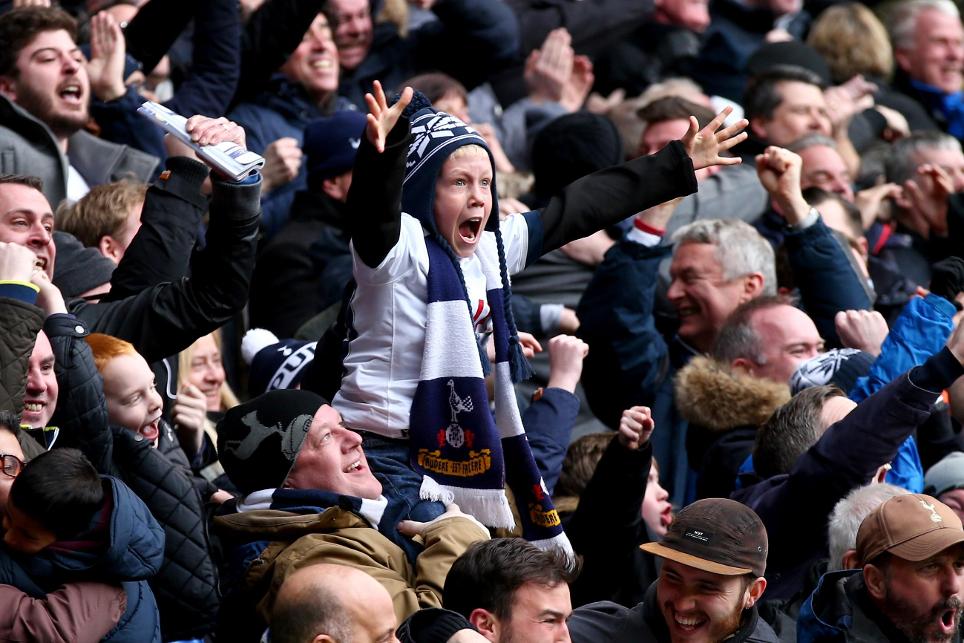 Premier League research has for the first time produced a definitive report on its clubs' ticket prices that shows the average ticket price this season is £31, and that over 56% of the 12.5million tickets sold cost £30 or less.

The findings have been generated using data supplied by all 20 clubs providing the cost of every ticket sold or available this season.

This information has allowed the League, working with Ernst & Young (EY), to generate the most comprehensive analysis of what it costs fans to attend Premier League matches.

Information contained within the data shows that 25% of all tickets sold are £20 or cheaper. It also shows that season-ticket holders make up the clear majority of fans in Premier League stadiums, accounting for 71% of supporters across the clubs.

For the first time, there is League-wide analysis of the allocation of seats within stadiums across the competition.

This season 76% of Premier League seats are standard seats, 8% away fans, 8% family, and 8% hospitality.

The scale of concession tickets sold and rewards made available by Premier League clubs is also included. This season four million tickets (33% of total home tickets) will be sold below list price in the form of early purchases, renewal discounts, membership schemes and other offers.

Premier League clubs have recognised the special status of their away fans by capping away prices at £30 per ticket for the three seasons from 2016/17.

Clubs have agreed to further enhance the away fan experience by introducing a new rule which will, from 2017/18, see at least one block of away fans located pitch-side in Premier League grounds.

"The fans are an integral part of the Premier League," Premier League Executive Chairman Richard Scudamore said. "Their passion, commitment and support are valued enormously by the players, clubs and the League.

"This research shows how hard the clubs are working to make Premier League football accessible - home and away - and keep their grounds full and vibrant. Clubs are offering tremendous value.

"These figures will go a long way to busting some of the myths perpetrated about the cost of attending Premier League matches and hopefully encourage even more people to attend a live match."

This study includes all standard, family and concession tickets sold/available in the Premier League in 2016/17. Data was provided by individual Premier League clubs and then processed and analysed by the League and EY.