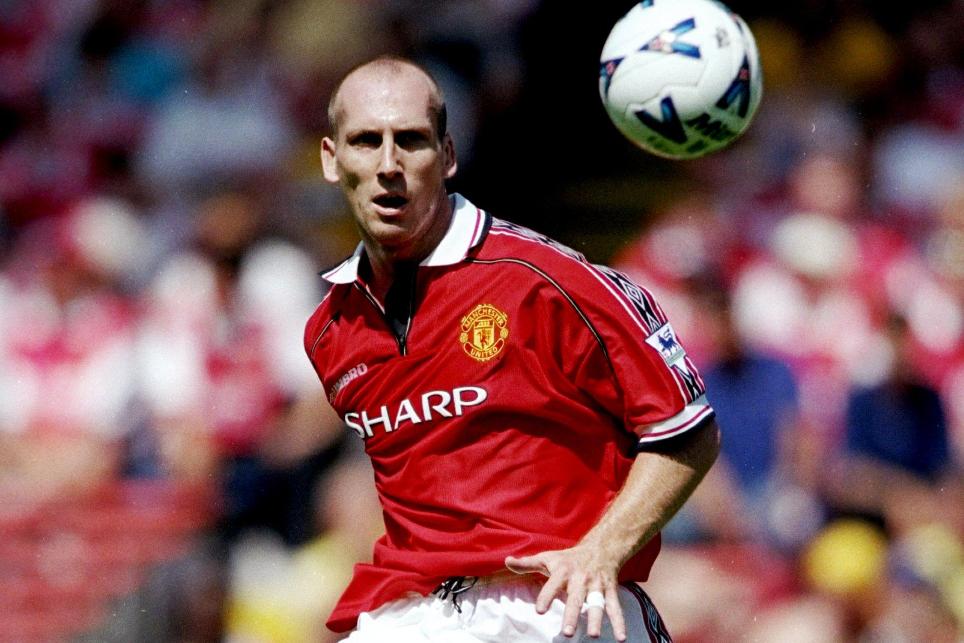 Former Manchester United centre-back Stam made 79 PL appearances, winning the title in each of his three seasons at Old Trafford; something that inspired the Saints star during his early days in the Netherlands.