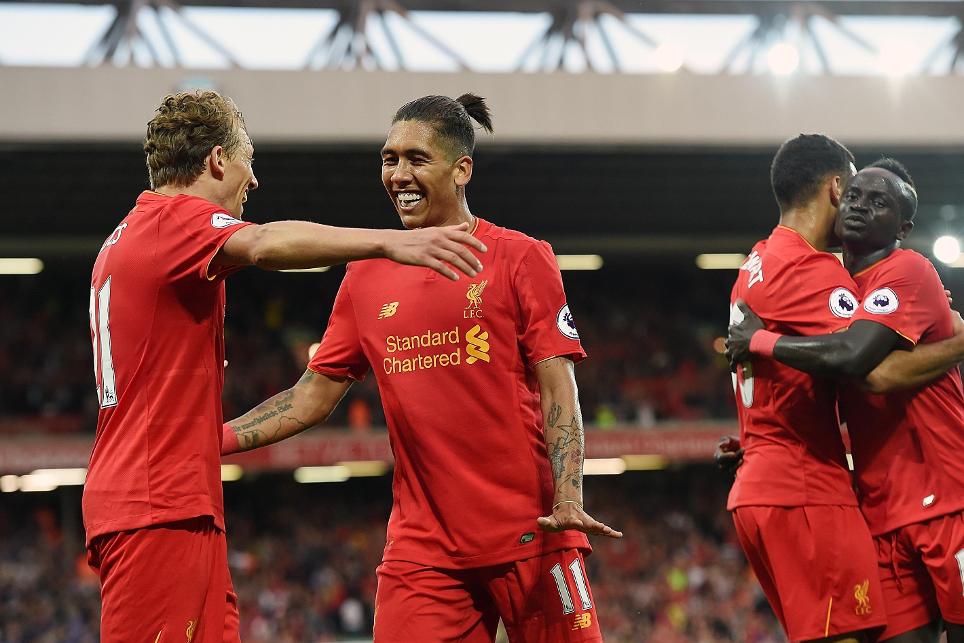 Henderson: Firmino, Coutinho and Mane can be 'unstoppable' External Link

Mohamed Khader's squad may have been a late arrival to this season's Fantasy Premier League, but he has wasted little time in guiding them to glory.

Joining up in Gameweek 9, Mohamed targeted the Manager of the Week accolade, setting his team up and deploying chips in pursuit of a big one-off score.

After accumulating only 48 points in his first Gameweek, Mohamed ruthlessly dealt his Wildcard to address matters.

Retaining his tactic of fielding five midfielders, he invested heavily in Chelsea and Liverpool's form players in his Gameweek 10 refresh.

That formidable five-man unit, along with the acquisition of Chelsea centre-half Gary Cahill (£6.0m) and Burnley striker Sam Vokes (£6.1m), were to prove inspired selections when Gameweek 11 came around.

Pinpointing Liverpool's home encounter with Watford, Mohamed was one of only 903 FPL managers who trusted their Triple Captain chip with Firmino.

That smart move produced 45 points, with all five of his midfielders returning double-figures for a combined 104 points.

But they were not the only heroes.

After benching Vokes the previous weekend, Mohamed's decision to start the Burnley striker at home to Crystal Palace was rewarded with a goal, an assist and two bonus points.

The foresight to install Cahill to his first XI also paid off as Chelsea grabbed a fifth successive clean sheet - the Blues were the only side to register a shutout last weekend.

While a late leveller by Martin de Roon (£4.3m) denied Bravo a clean sheet at home to Middlesbrough, Pickford’s defiant display at AFC Bournemouth – making six saves in a 2-1 triumph – helped him better Bravo by four points to two.

Nonetheless, the slip was not enough to derail Mohamed, as he brought home 129 points to claim to the Manager of the Week prize in only his third Gameweek.