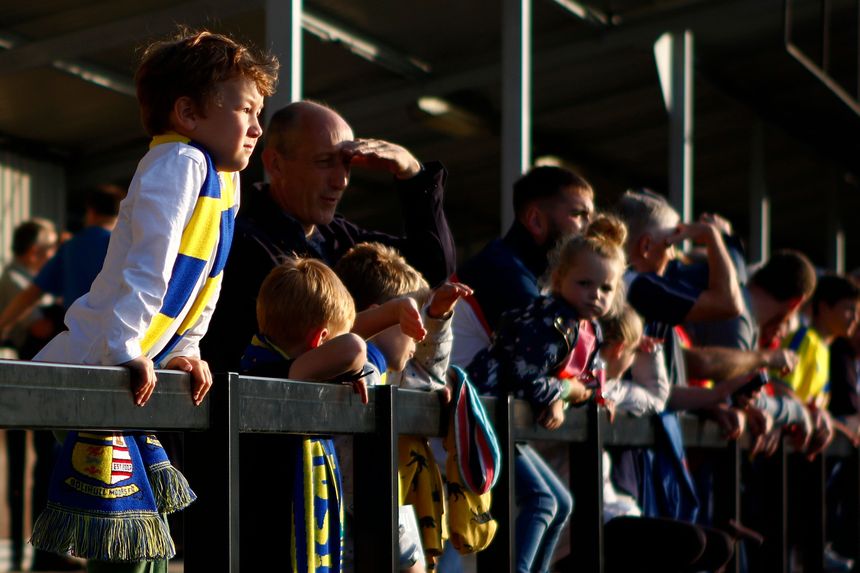 Connections between the Premier League and non-league football are plenty.

The Premier League funds the Football Stadia Improvement Fund, which since 2000 has helped thousands of non-league clubs get the finances to improve their grounds for fans and to help them to stay viable.

FSIF funding has also played a crucial role in the young history of Scarborough Athletic, who have a new stand for their new ground thanks to Premier League funding.

Many current Premier League players, as well as a manager, started their careers at non-league clubs.

They have have shared their experiences in non-league and how it helped them to reach the top of the game.

Help in the communities

Premier League funding, via the National League Trust, also helps clubs below the top four divisions of the English football pyramid engage with their local communities.

We looked at three clubs building ties in their local areas thanks to our funding.

Show your support on Non-League Day

You can support the hundreds of semi-professional and amateur clubs around England by going to a non-league match this weekend.