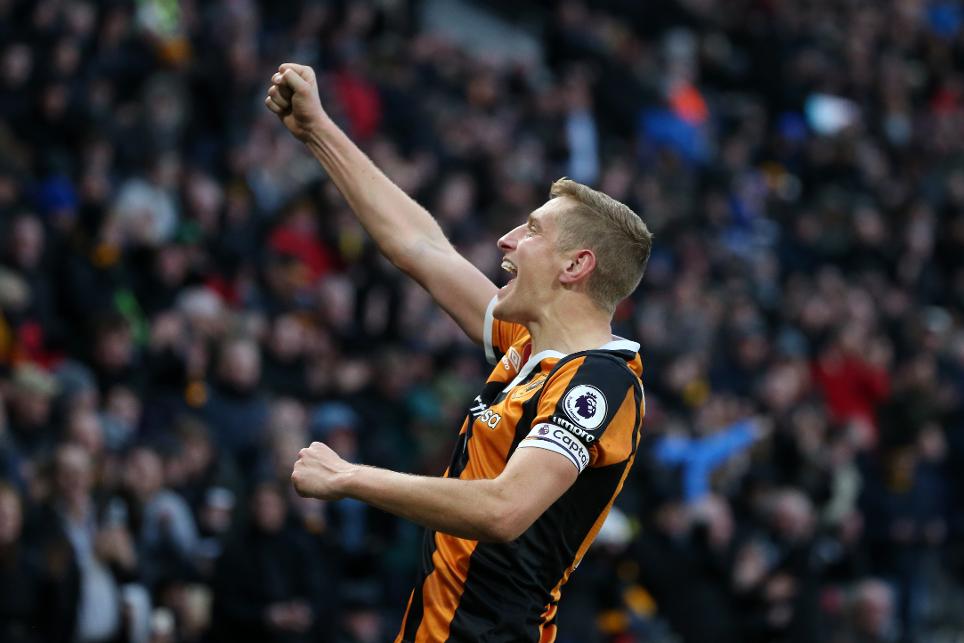 Report: Tigers Come From Behind To Beat Southampton External Link

The Tigers looked to be heading for a seventh straight league defeat when Charlie Austin stroked home a sixth-minute penalty after Curtis Davies fouled Maya Yoshida in the area.

📷 | Goalscorers Michael Dawson and @robsnodgrass7 speak to the press after coming off the pitch following today's #HULSOU win pic.twitter.com/NWvdyaQ1Jb

But Hull refused to lie down and Robert Snodgrass, who came on as a first-half substitute, equalised on 61 minutes when he coolly finished from Sam Clucas's cut back. Snodgrass then turned provider when his free-kick was headed home by captain Michael Dawson.

Hull goalkeeper David Marshall saved from Austin and Clucas headed off the line late on as Southampton chased an equaliser but the home side held on to secure their first league win since 20 August.